The decision to force Syrians entering the country to exchange $100 at the official rate is creating an uproar in the country, Syria Scope reports 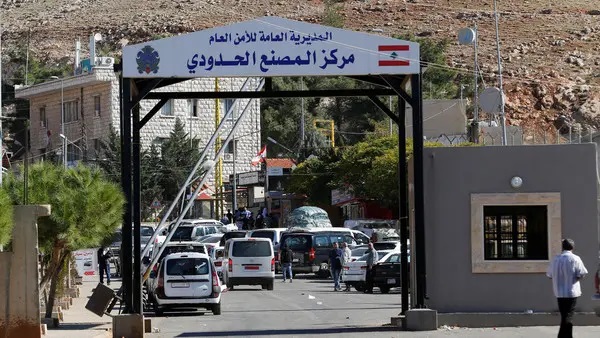 The statement of the Director of the Syrian Immigration and Passports Department, Naji al-Numair, about barring the entry of Syrian citizens who do not have $100, sparked uproar on social networking sites.

Syrians wishing to enter the country are required to exchange $100 at the Central Bank’s rate at the border.

Al-Numair said, in an interview with local Ninar Radio Station, that whoever does not have the required amount must contact one of their parents or relatives to bring them the money so they can enter the country without complication.

Al-Numair did not mention how the family of a Syrian who does not possess the amount could be of any help, especially if they reside in Syria and have no way to obtain U.S. dollars at the official exchange rate. He did confirm, though, that whoever is not allowed to enter the country will continue going about their life normally, at the border.

Activists on social networking sites spoke about the many Syrians who live and work in Lebanon — and who used to visit their families in Syria on a monthly or even weekly basis —  who are unable to secure the required amount, especially in light of the economic crisis afflicting Lebanon following the Beirut port blast.

The decision to force every Syrian who wishes to enter their country to exchange $100 at the border has sparked angry reactions among Syrians, who described it as a fee to enter their own country.

Pictures of stranded Syrians at the Syrian-Lebanese border were circulated on social media.