High-ranking officials from Russia and Syria have met in Deir ez-Zor ahead of what is expected to be a large military exercise reports Syria Scope. 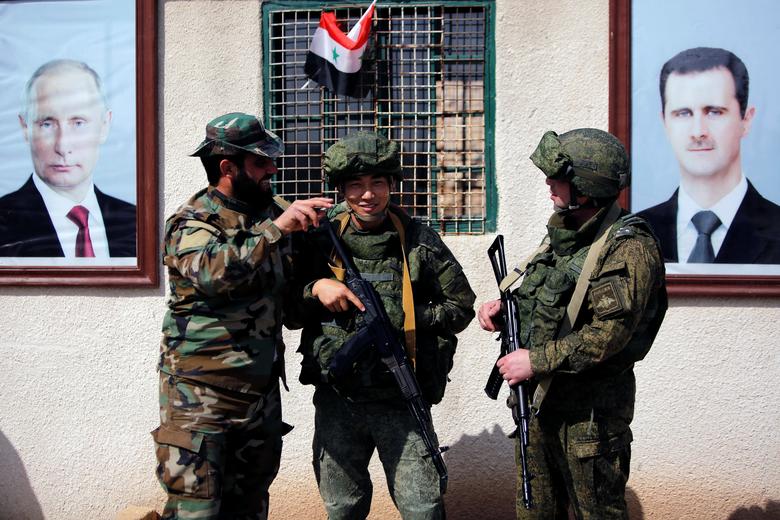 Syrian news agencies reported that a meeting was held between Russian forces and Syrian officers at the Deir ez-Zor governorate headquarters, which brought together the leadership of the governorate’s security committee and a number of Russian leaders to discuss and assess the security situation in the region.

According to the sources, Russian generals arrived in Deir ez-Zor yesterday, while Syrian and Russian forces were preparing for a military campaign in the Deir ez-Zor desert, to be implemented over the next few hours.

Russian and Syrian army forces carried out a military campaign to comb the Deir ez-Zor desert that lasted from Aug. 18 – 24, 2020, during which it killed more than 300 Islamic State members.

Russian Gen. Vyacheslav Gladkikh was killed last month by a minefield explosion in the al-Mayadeen desert near the al-Taim field.

The Syrian desert, which spreads over the governorates of Deir ez-Zor, Raqqa, and Homs has recently witnessed a higher rate of attacks in which the Islamic State is believed to be involved.