The head of the Syrian Democratic Council has announced the planned signing of a memorandum of understanding with the People Will Party reports Basnews. 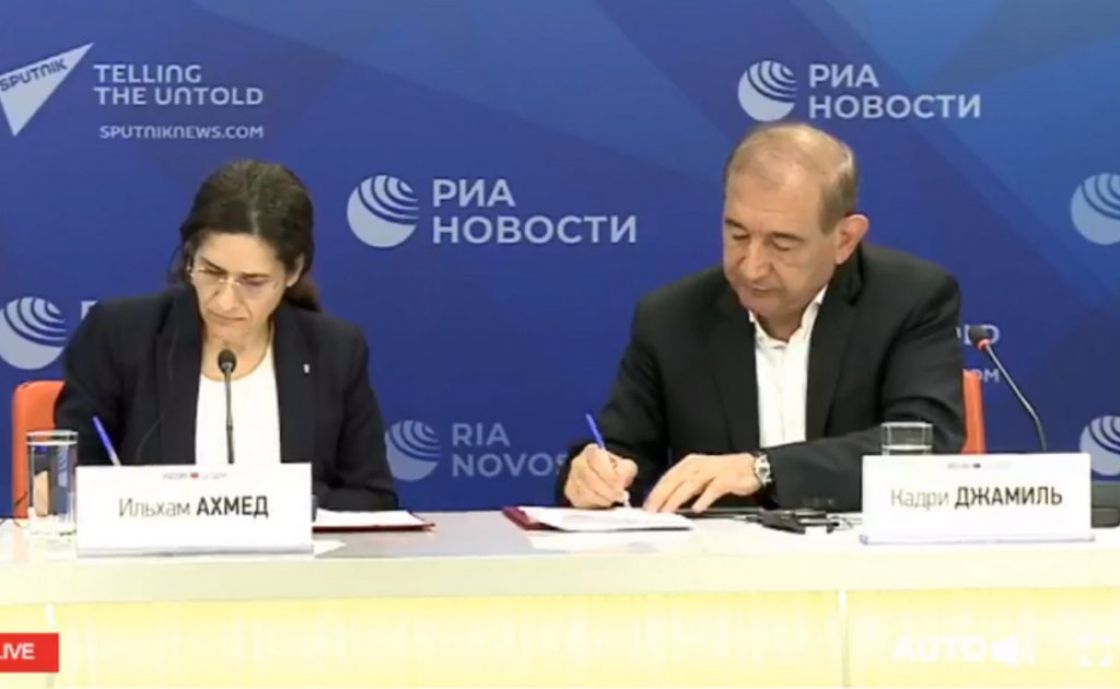 Syrian Democratic Council (SDC) head, Riyad Dirar, confirmed on Sunday that an SDC delegation will sign a memorandum of understanding (MOU) with the People’s Will Party (a Syrian party close to Russia) in Moscow, in a press conference scheduled to be held next Monday. Dirar pointed out that a follow-up meeting with Russian officials in Moscow has not been confirmed yet.

“The People’s Will Party believes in the rights that we propose and demand, and the agreement will honor those rights,” he added.

Regarding a potential meeting with Russian officials, Dirar said, “That has not been decided yet, but it might be part of the visit.”

Regarding negotiations with the Syrian authorities, Dirar said, “We are asking Russia to be an impartial mediator and to give us the same rights it gives to the regime, and that it does not consider us like the rest of the factions with which it has reached a reconciliation. The regime conceptualizes reconciliation in an accusatory manner, because those who are seeking reconciliation are terrorists, according to the regime.”

Dirar added, “We are a team that fought terrorism and liberated the areas that the regime abandoned. We oversee a political, social, and administrative process in a wide area, which includes nearly a third of Syria and a quarter of Syria in terms of population. Therefore, we are unlike the rest of the factions, and the negotiations between us and the regime are negotiations about the new rights of the Syrian people, including all Syrians and all components, which the constitution must unavoidably recognize.”

“SDF and the Autonomous Administration are moving forward thanks to the strong defensive force of the Syrian Democratic Forces (SDF) that protect the regions, fight their goals, and fight terrorism,” said Dirar.