Coronavirus infections continue to be registered, with many looking at the Iranians in the city and their actions reports SY 24. 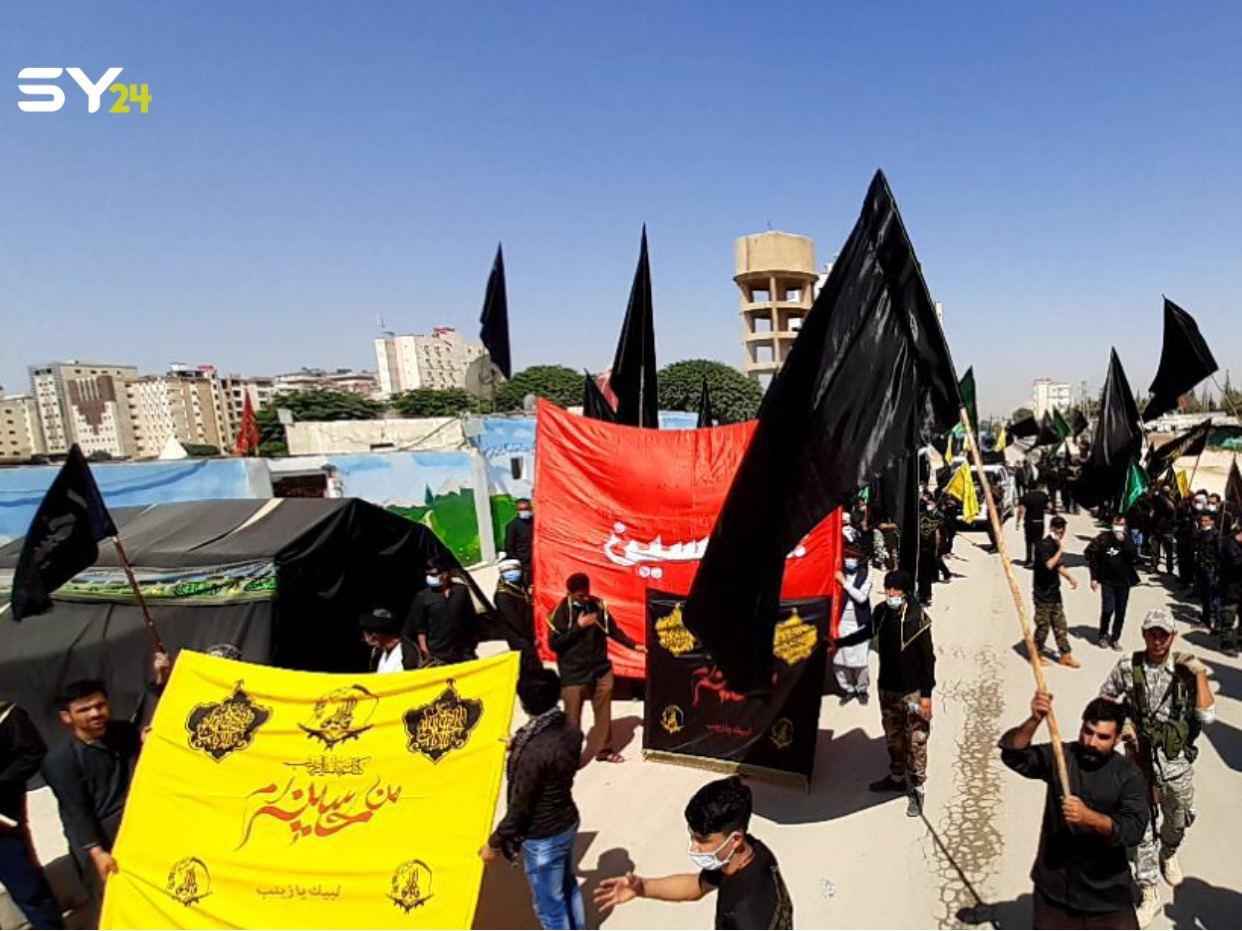 One hundred fifty-six new cases of coronavirus were recorded in governmental hospitals in the Syrian capital Damascus during the past hours and dozens of foreign nationals were quarantined.

The sources confirmed to SY 24 that more than five foreign families were quarantined in the al-Jameel Plaza Hotel in the al-Sayeda Zainab region, which is the designated place to quarantine Iranian nationals who test positive for the virus.

According to the sources, “all of the people who tested positive had attended the religious celebrations held by Iran’s militia in the al-Sayeda Zainab region on the occasion of Ashura. Hundreds of people gathered without taking preventive measures.”

Pro-Iranian militia pages published pictures they said depicted the burning tent ceremony, a part of the reenactment of the Karbala battle.

At an earlier stage, the people of Aleppo accused the Iranian militias of spreading the coronavirus due to their lack of commitment to any kind of prevention and deliberately wandering around the markets, touching goods, which prompted them to demand their expulsion from the city.

The Syrian regime insists on not disclosing the accurate number of people with coronavirus in its areas of control. Yesterday, the regime’s intelligence services arrested two nurses from the al-Mahaini Hospital in Damascus because they revealed information about the number of infections, according to the SY 24 correspondent in Damascus.