According to satellite images, Syria has deployed Iranian-made air defense systems on its border with Lebanon, capable of downing Israeli aircraft reports Al-Masdar. 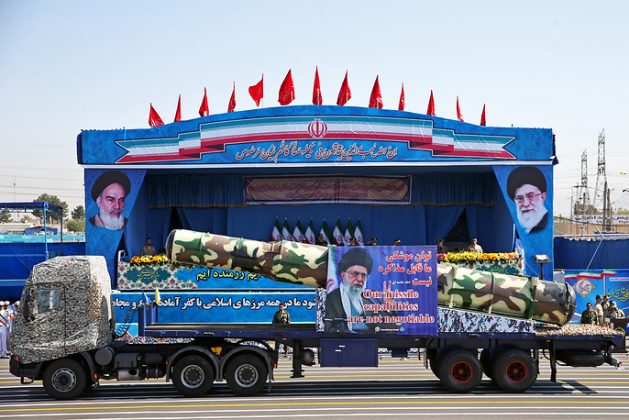 On Sunday, the Russian publication Avia.Pro posted a satellite image of what they claim to be an Iranian air defense system near the Syrian-Lebanese border.

Citing an unnamed source, the publication posted a satellite image that allegedly shows the deployment of the Iranian-made Khordad-3 air defense system near the Syrian-Lebanese border.

“The source of the Avia.Pro news agency has provided satellite images showing at least three Iranian-made Khordad-3 anti-aircraft missile systems on the Syrian-Lebanese border, from where most of the Israeli F-16 attacks are conducted. The effective range of destruction of targets of the latter is from 75 to 105 kilometers, which is enough to defeat Israeli fighters in the event of new attacks on Syria,” the publication said.

According to Avia.Pro, the transfer of these air defense units to Syria could have been done via airlift by the Islamic Republic.

“It should be clarified that the appearance in this region of Syria of Iranian air defense systems was a rather big surprise, and if initially there were assumptions that we were talking about the Soviet-made ‘Cube; complexes, then later it turned out that the Syrian army has only a few of these air defense systems, which are located near Damascus,” they continued.