Opposition calls for a nationwide ceasefire, new coronavirus infections detected, Saudi soldiers enter Hassakeh illegally and an SDF leader gunned down. Catch up on everything that happened over the weekend. 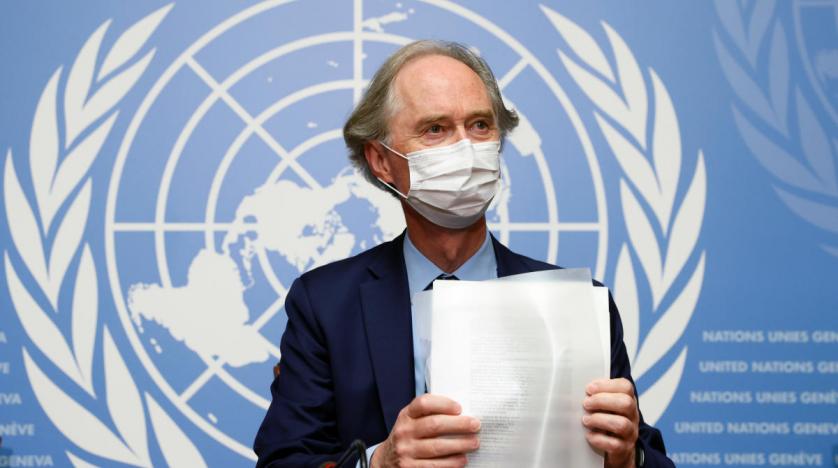 1. On Saturday, the main Syrian opposition called on major powers to help clinch a nationwide ceasefire in the coming months to pave the way for a political transition after nearly a decade of war. Reuters quoted Hadi al-Bahra, the Syrian opposition’s co-chair of the Syrian Constitutional Committee, who was speaking to reporters in Geneva after a week of UN-sponsored talks. Bahra said that as long as there was no nationwide ceasefire, the political process would remain stalled. It was the responsibility of the international community and countries supporting either warring side to push for a full and permanent ceasefire, he said.

2. On Saturday, the Health Ministry announced that 65 new coronavirus (COVID-19) cases had been registered in Syria, and that 15 persons infected with the virus have recovered, while three others passed away. This, according to SANA, brings the total number of registered coronavirus cases in Syria to 2,628, of which 599 recovered while 106 cases passed away.

3. Several Saudi soldiers entered northeastern Syria this week via the illegal al-Walid Crossing on the border between the Syrian province of Hassakeh and the Iraqi province of Nineveh. Al-Masdar added that approximately 20 Saudi soldiers entered Syria’s Hassakeh Governorate, where they later traveled to al-Shaddadi District near the Deir ez-Zor’s administrative border.

4. A leader from the US-backed SDF militia was killed when unknown persons opened fire on him in Deir ez-Zor’s eastern countryside. A SANA reporter quoted local sources as saying that that unknown persons were riding motorcycle when they opened fires on a leader of the SDF militia in the town of Swedan Jazeera, killing him.