A correspondent, who is linked to Iran, has been arrested by the regime for social media posts, although the content of the posts has not been revealed or discovered reports Nadaa Syria. 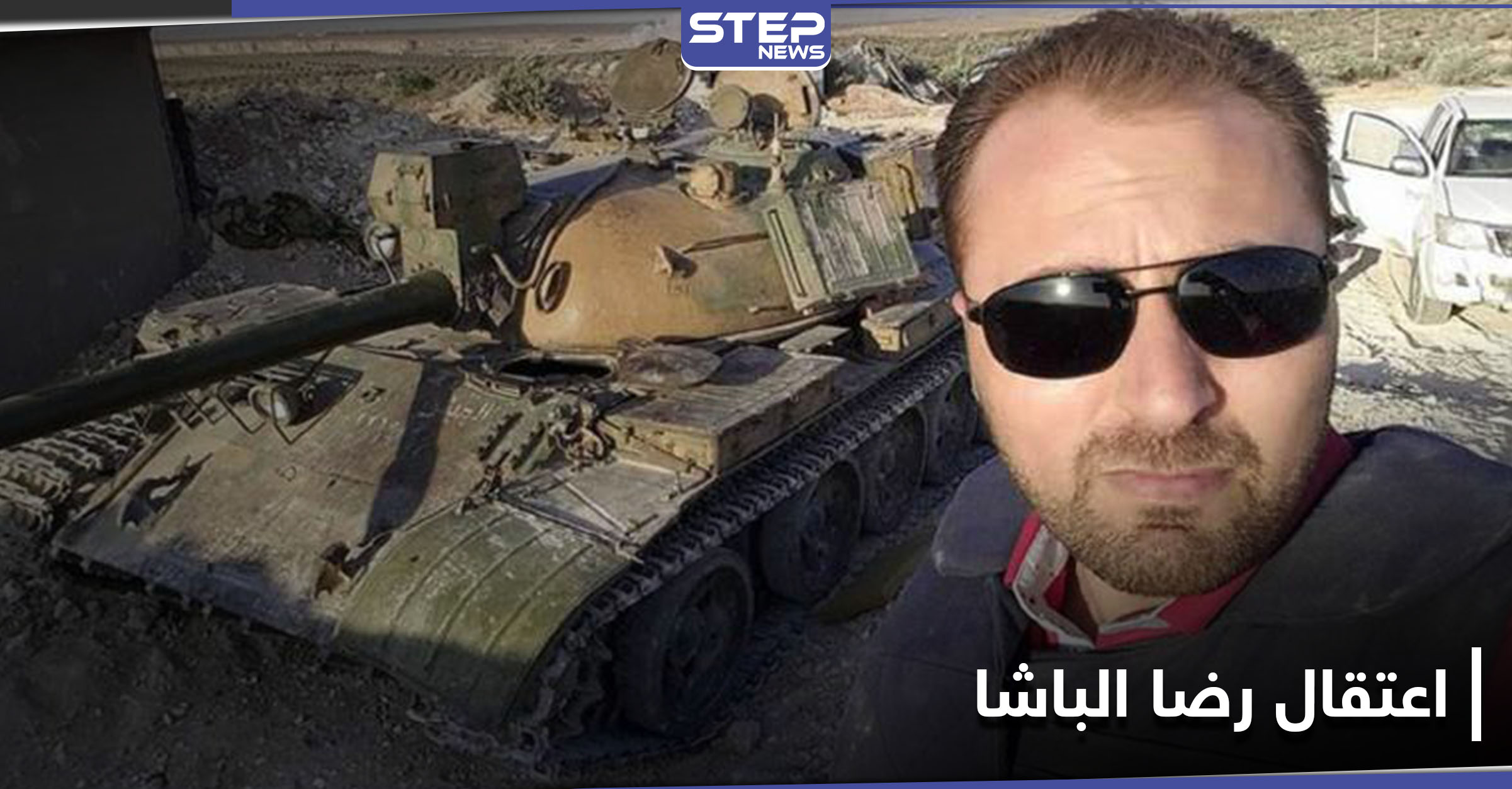 Pro-regime media sources revealed that a regime-affiliated security patrol has arrested a correspondent for the Iran linked TV channel Al-Mayadeen. The correspondent, Rida al-Basha, was arrested on Saturday in a raid on his home in the city of Aleppo, which is under the control of the regime.

The correspondent’s recent posts did not criticize any of the regime’s practices in its areas of control, nor did they address the rampant corruption in the city of Aleppo, the outbreak of the coronavirus pandemic nor the deliberate recklessness of the regime in the city.

The arrest is shrouded in ambiguity while the real reasons behind the regime’s decision to pursue loyalists remain unknown.

On Mar. 15, 2017, the regime-affiliated Ministry of Information suspended the same reporter under the pretext of contravening the law. In early November 2018, the regime’s intelligence services raided Basha’s home in Aleppo and arrested him. Basha is originally from the town of Nobl al-Shia.

At the time, Basha said that one of those who pretended to advocate for the freedom of the press and patriotism submitted five malicious reports against him to the security services after Basha’s call to boycott the municipal and city council elections.

The same press corps had previously been called in for investigation after Basha exposed the regime militia’s looting of civilian homes and occupying residential areas in Aleppo Governorate.

Social media accounts in the regime-controlled areas are under scrutiny and tight security control, as per the Minister of Interior, who declared that the regime’s intelligence services monitor the Facebook accounts of Syrians, to pursue them and, if needed, bring violators to justice.

The years spent promoting the regime did not benefit a number of media personnel who were placed under restrictions, arrested, and had their work permits revoked while they thought they would be put on a pedestal after deliberately misleading the masses and lying in favor of the regime’s militias.

However, when one of them spoke about the real state of local affairs and brought up corruption issues in regime-controlled areas, the regime proved its role as the saboteur who expects journalists to harp on about their achievements for fame and money.