Russia condemn recent Israeli airstrikes, the number of Syrian killed in the Beirut Port explosion has risen, Iran has complained about a recent involving a US fighter jet and it was confirmed that the SDF are recruiting children. Catch up on everything that happened over the weekend. 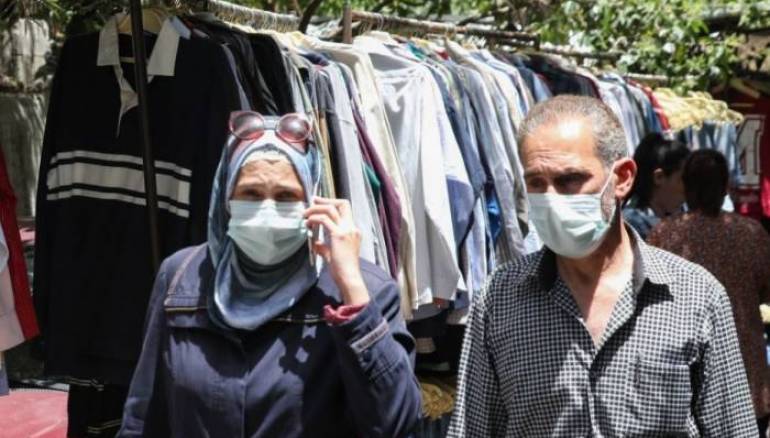 1. On Saturday, the Russian Foreign Ministry issued a statement about Israel’s airstrikes that targeted Syrian soil on Aug. 3, 2020, Al-Masdar reported. “We strongly condemn these actions and express our serious concern about the next aggravation of relations between Israel and Syria. We warn the Israeli leadership against repeating such steps, which are fraught with dangerous consequences for the entire Middle East region. We express our support for the sovereignty and territorial integrity of the Syrian Arab Republic. We call on both sides to show restraint and prevent further a escalation of tensions.”

3. On Saturday, the Iranian authorities sent a letter to the Secretary-General of the United Nations and the Security Council regarding the interception of a civil airliner by US fighter jets in Syria last month. The statement read, according to Tasnim Agency,  “It is absolutely clear that the behavior of the two American aircraft is a flagrant violation of the security and freedom of civil aviation, as authorized in the Chicago Treaty in 1944 and its annexes, as well as a flagrant violation of the Montreal Convention in 1971 in the field of preventing any illegal acts against civil aviation,” adding that it is the duty of the United Nations to reject this illegal act and hold Washington accountable.

4. The Pentagon confirmed in a report on the war in Syria and Iraq that the the Syrian Democratic Forces (SDF) continues to recruit children through forcible detention, Zaman Al-Wasl reported. The Lead Inspector General issued a report on Operation Inherent Resolve (OIR), launched by a US-led International Coalition against Daesh in Syria and Iraq, indicating that the SDF continues to arrest and recruit children from refugee camps in the areas it controls in northeastern Syria.

5. The Russian Foreign Ministry confirmed that the agreement signed between the Syrian Democratic Forces and a US company to steal Syrian oil reflects Washington’s continued violations of international law and Syria’s sovereignty. According to SANA, the Foreign Ministry indicated, in a statement, that the US side intends within the framework of the agreement to offer two mobile oil refiners under the pretext of reducing the damage to the surrounding environment.