The Syrian regime and its backers have continued to conduct attacks in northern Syria, despite the existence of a ceasefire agreement writes Zaman Al-Wasl. 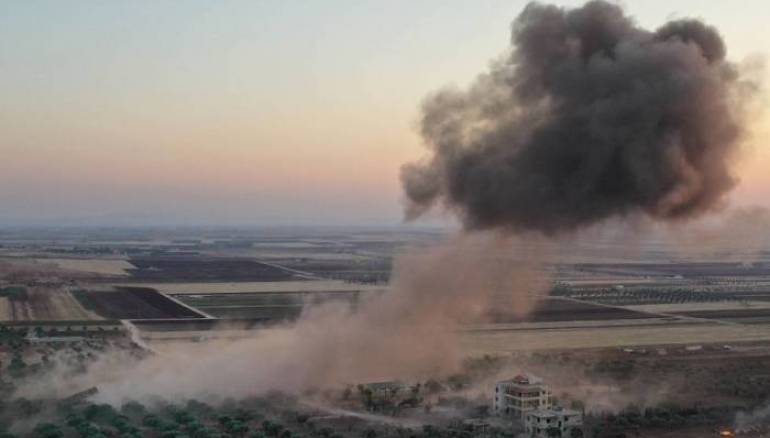 Syria’s Response Coordination Group has recorded 2,000 violations of the ceasefire deal in Syria’s war-battered Idleb province, which was brokered between Russia and Turkey five months ago.

Since Mar. 5, 2020, the Russian-led regime forces have committed 2,036 breaches, including aerial and artillery bombardments of rebel-held areas in Idleb, Aleppo, Hama and Lattakia, according to the local monitoring group.

The bombings have killed at least 24 civilians, including seven children, two women, and two rescue volunteers.

Some 342,000 civilians who were displaced by the attacks of the Bashar al-Assad regime and its backers have returned since March to their homes in Idleb and Aleppo.

The region is home to some 3 million people, nearly half of whom have been displaced from other parts of the country.