The regime has promised to take action after a video was circulated that showed a hospital worker insulting the body of someone who had died of coronavirus writes Sowt Al-Asima. 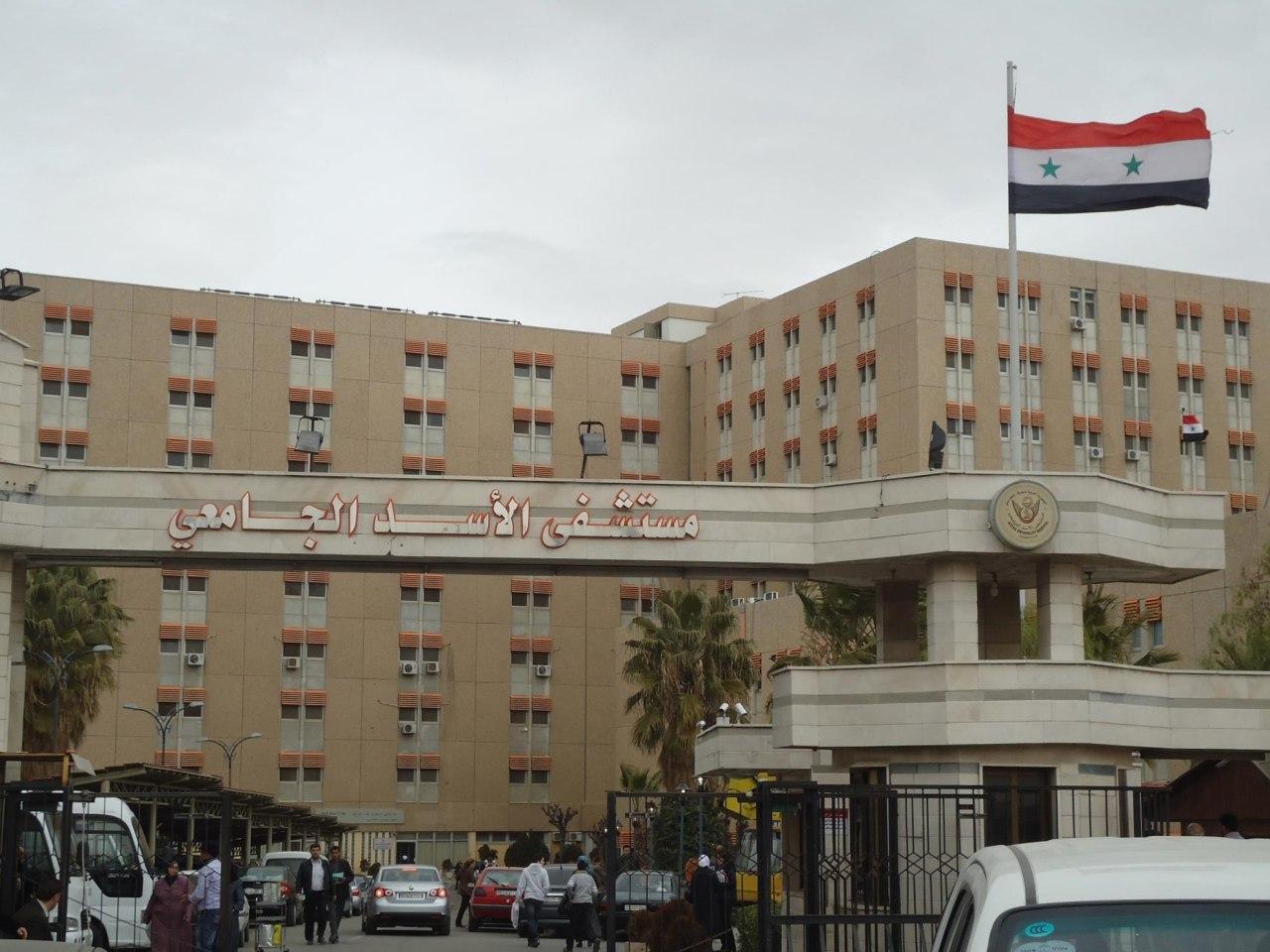 The Syrian regime government has tasked the Ministry of Higher Education and Scientific Research to form a committee to look into the video that showed a staff member at the al-Assad University Hospital in Damascus insulting the corpse of a coronavirus patient.

On social media yesterday, activists shared a video showing a hospital employee insulting the corpse of one of the victims of the coronavirus, as well as his family, saying, “People like that deserve such depraved treatment.”

The video showed that the behavior started after a dispute over whether to remove the body for burial or not, a contentious issue that was clear in the staff member’s insults. Hospital staff members ended up ordering the body be sent back to the morgue.

The staff in charge of burials — who are supposed to be responsible for transporting the corpses and burying them — did not take any preventive measures, despite their direct handling of the bodies, and their presence in a hospital receiving many infections daily.

The hospital administration, after being attacked by people on social media, published a statement saying that it, “will thoroughly investigate what was published and will hold the person accountable if he indeed belongs to the hospital staff.”

The statement added that, “the burial workers are the only ones who handle dead bodies at the moment and if the person who insulted the corpse is indeed a part of their team, the person will be contacted by the concerned authorities and will be held accountable.”

For his part, the director of the hospital, Hussein al-Muhammad, confirmed that the video indeed belongs to one of the employees of the hospital’s burial team, and that a committee will be formed to “fully investigate the matter and take the necessary measures against [the person]”.

The hospital statement was met with angry reactions by people online, as someone commented, “It is likely that the outcome of the investigation will confirm that it is the dead body who actually provoked the employee and disrupted his work”. Another person sarcastically replied, “Run an investigation into the high level of cleanliness and sterilization that the video shows.”

Others saw that the situation in hospitals has become “terrifying”, and that hospitals have become a breeding ground for the virus rather than a medical facility. An online user wrote, “I am certain we will all contract the disease amid all this recklessness”. Some else said, “If you get the coronavirus, do not go to the hospital. Stay home and die a decent death.”