Syrian returning to the country must now pay to spend one night in a hotel and be tested for the coronavirus reports Al-Watan. 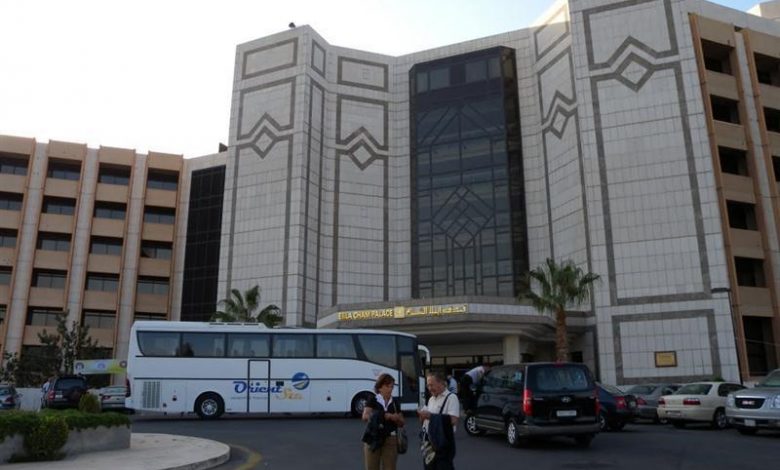 On Monday, a number of travellers who arrived in Syria from Sharjah confirmed that they had to pay an additional 200 dollars on top of their travel expenses in exchange for a one-night stay at the Ebla al-Sham Hotel and one coronavirus rapid test — whose results come within 24 hours. Those measures replaced the habitual 14-day quarantine in the al-Hurgla Center.

The travellers were quoted saying that the cost is very reasonable and equals the combined cost of the rapid test and hotel stay. They said that a large number of Syrians had previously called for the implementation of these measures, as is the case in several countries. The travellers added that they were among the first to benefit from the decision.

Al-Watan learned that more than a 100 travellers stayed at the Ebla Hotel near the Damascus International Airport yesterday, as they waited for the results of their tests.

One hundred and forty travellers were moved to the al-Hurgla Center Quarantine Center.

A source in the Ministry of Health confirmed that the amount of 200 dollars is paid when Syrians being repatriated purchase a ticket and that this procedure has been approved by the Coronavirus Committee in Syria.

On another note, accredited companies and agencies that supply medical equipment have been importing and selling the test kits to the Ministry of Health, which is still suffering from an American and European blockade, which has been preventing it from acquiring the kits.