The town of al-Seen in Hama was attacked by a group suspected of being affiliated with or belonging to ISIS, who killed one person and a number of head of livestock reports Al-Masdar. 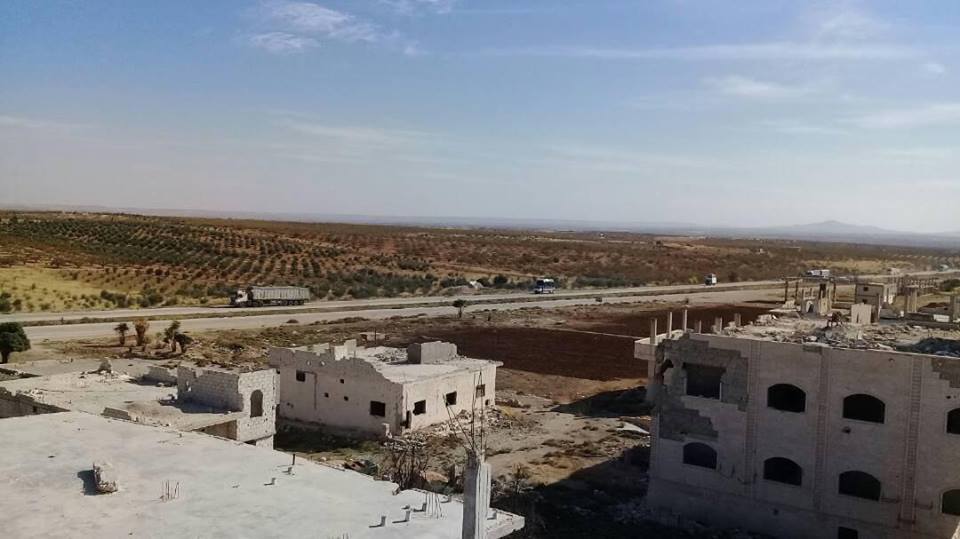 An unknown group launched an attack on the small town of al-Seen in the al-Salamiyeh countryside of Hama last night.

According to reports, the group, which is suspected to be the Islamic State (ISIS), attacked al-Seen last night, killing one person and the town’s cattle before burning the area down.

Furthermore, there were reports that the group also stole vehicles and supplies from the townspeople before fleeing to an unknown area.

Armed groups carry out attacks from time to time in the Hama countryside, which has since prompted the redeployment of troops from the Syrian Arab Army and National Defense Forces (NDF).

ISIS previously terrorized the al-Salamiyeh countryside between 2014-2018 before they were defeated by the Syrian army.

The terrorist group carried out massacres and kidnapped several people during their reign of terror, which left this area and its roads incredibly dangerous for quite some time.