Russia has rejected claims made by former US National Security Adviser John Bolton, regarding the relationship between Iran and Russia in Syria writes Al-Masdar. 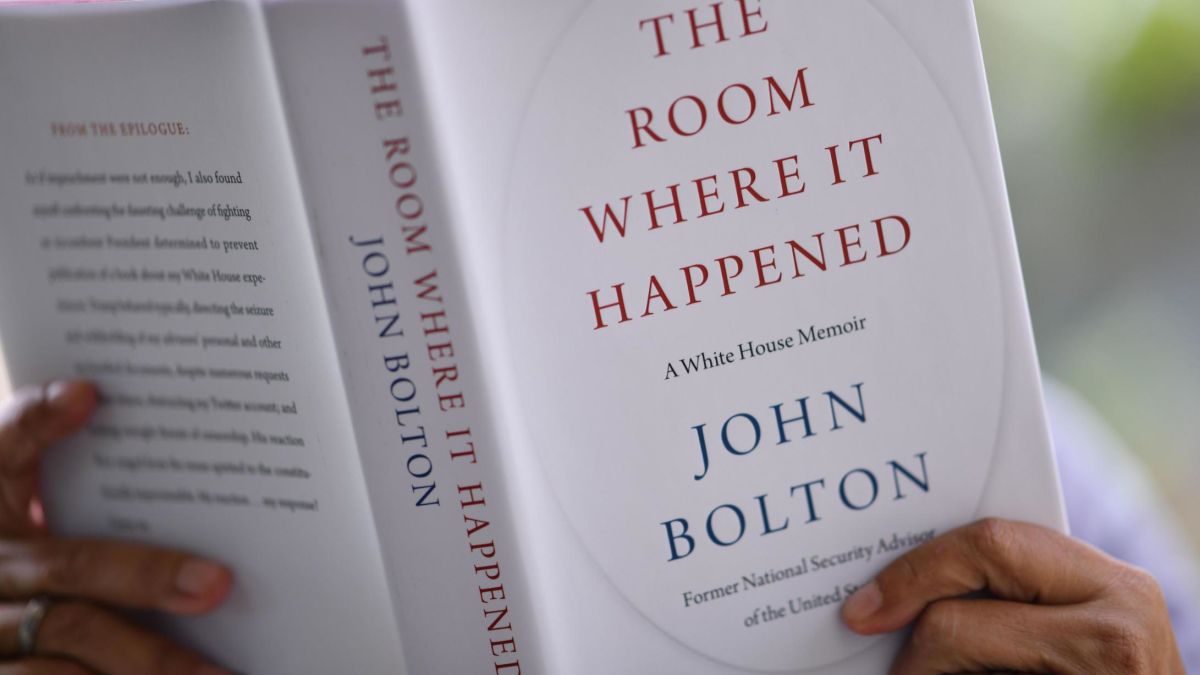 Moscow has responded to former US National Security Adviser John Bolton’s claims about Russia not needing Iran in Syria.

Russian Foreign Minister Sergei Lavrov slammed Bolton’s claims, saying that President Vladimir Putin is not in the habit of discussing such matters behind his partners’ back.

“[Bolton] had no grounds to quote President Putin because Putin has never said anything of the kind,” Lavrov told a news conference after talks with his visiting Iranian counterpart, Mohammad Javad Zarif, as quoted by the Tass News Agency.

“It is against our traditions and principles, and more so, it is against President Putin’s principles, to discuss such things behind the back of our partners. We are cooperating tightly with Turkey and Iran in Syria,” he continued.

“I refrain from commenting on the habit of retired American officials to write memoirs in such a way that entails litigations and lawsuits,” he noted. “It could be called a specific political culture, were it not quite different to what we typically call culture.”

Zarif, in turn, stressed that Teheran doesn’t believe Bolton either. “We think it has nothing to do with the state of things in Syria and the level of cooperation Iran maintains with Russia and Turkey in the interests of peace, stability,” he said, adding that such stories were obviously meant to heighten interest in the book.

Iran plays a major role in Syria, especially along the Iraqi and Lebanese borders, where they work with Hezbollah (Lebanon) and the Popular Mobilization Units (Iraq) to secure the areas.