A French mine expert was killed when an explosive device hit his car and the incident has highlight the difference between competing Kurdish factions writes SY 24. 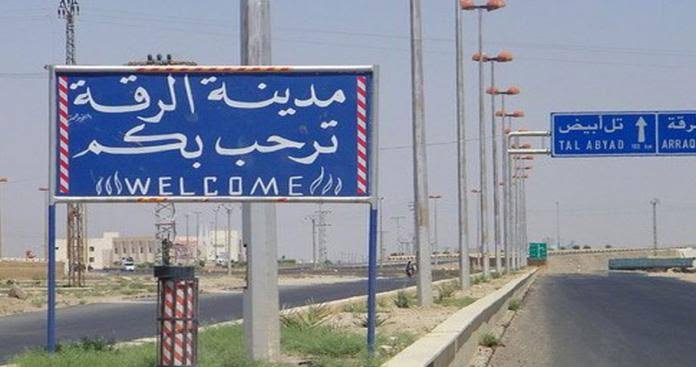 Local sources reported today that a French expert, accompanied by members of the Syrian Democratic Forces (SDF) militia, was killed in an explosion that targeted their car, as it travelled through Raqqa Governorate.

The sources said that, “a French mine expert and two SDF members were killed as a result of an explosive device,” stressing that, “the incident occurred in the village of Muwailih, in the al-Jarniyah suburb of the western countryside of Raqqa.”

The Syrian Kurdish opposition figure, Hassan Shendi, revealed internal conflicts in a special statement to SY24, in which he said, “Personally, I think that recently, after the Americans started protecting Mazloum Abdi and in light of the French support he’s received, tensions started between the Qandil movement and Joanne Shorshkur — who are spread in all areas of SDF-control, kidnapping children, and committing violations against all Syrians — on the one hand, and the Mazloum Kobani movement, which wants to maintain their relations and create a balance between their organic link to Qandil and their interests in America and the Syrian regime, on the other.

This matter bothers PKK leaders who want to keep Kobani loyal, as he has been for more than 30 years, being at their complete disposal. PKK leaders do not want Kobani to submit to America and its conditions or rapprochement with the Kurdish Council, backed by Barzani. They want him, however, to remain loyal to them and to Assad and Iran and resist Turkish influences even if that meant suffering from great losses.”

Shendi emphasized that based on the aforementioned, he believes that other operations will be carried out whenever Mazloum Abdi tries to protect himself and his comrades by the means of Western support. He also believes that targeting of the French expert is a message from Qandil to everyone trying to shuffle the cards, because the French have been sponsoring the reconciliation between the Kurdish Council and the oppressed Abdi.

He explained that, “Those east of the Euphrates and all the parties that once thought that they could take advantage of the blood of the martyrs of the national revolution, will come away empty-handed. The national cause, with all its sub-identities, will break all the dictatorship statues and suppressive authorities, be it Arab or Kurdish.”

Operations are being carried out nearly every day in eastern Syria by leading figures and members of the SDF, Iran, and the Syrian regime.