A leader from the Alawite community has revealed how the president’s wife, Asma al-Assad, helped to bring down Syrian businessman Rami Makhlouf reports Al-Nass News. 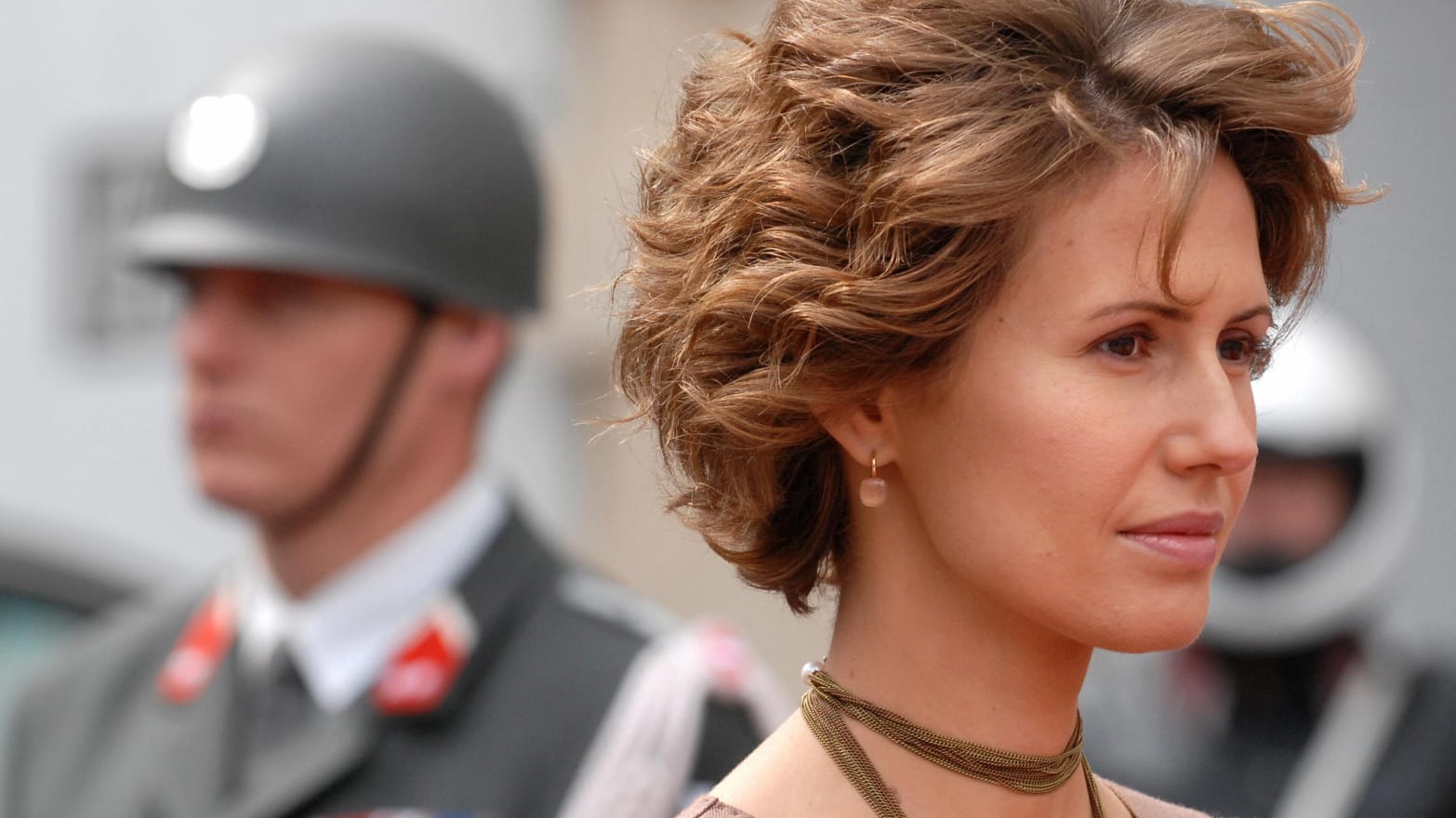 A prominent Alawite leader in Syria revealed the role that first lady Asma al-Assad played in tracking down the huge financial transfers that Rami Makhlouf has carried out in recent years, in addition to keeping tabs on his assets overseas through her contacts and banking experience, as well as monitoring his contacts and activities.

The source, who had been, for many years, close to both Hafez and Bashar al-Assad, before leaving office and Syria in 2010, told Al-Nass News that Asma al-Assad had developed a plan to surveil both the Makhlouf family and Rami Makhlouf, and because she was able to influence the decisions of her husband, she was able to capture and gradually neutralize Makhlouf’s networks, until he was under house arrest and completely isolated.

The leader’s decision to speak, on condition of anonymity, stems from the fact that he, “coordinates with the leaders and figures of the Alawite sect at home and abroad to overthrow Bashar al-Assad and his family through the power of the Alawite sect, which is the strength backing the Assad regime.”

The Alawite leader pointed out that Asma al-Assad recently attracted Rami Makhlouf’s base within the sect, and injected money into the pockets of needy families and the families of “martyrs” from the provinces of Lattakia and Tartous. The monthly amounts ranged between 50,000 and 150,000 Syrian pounds. Many logistical services were also provided, noting that the transactions were being processed through the official departments in Syria.

The Alawite leader, who is well known among Alawites, affirmed that he used to be in direct contact with Assad, and he had full knowledge that he was being influenced by his wife and members of his inner circle.