Nasr al-Hariri has been elected as the President of the Syrian National Coalition, amid criticism of the process and the ambitions of the political body writes Al-Modon. 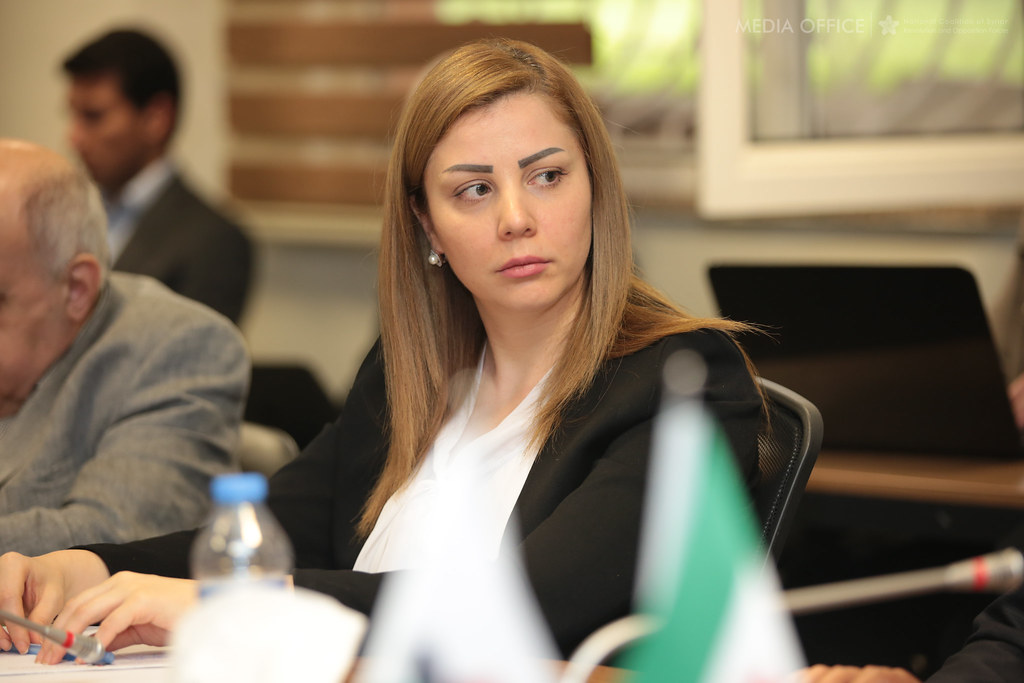 The General Authority of the National Coalition for Syrian Revolutionary and Opposition Forces, also known as the Syrian National Coalition, elected on Saturday, in its 51st session, Dr. Nasr al-Hariri, former head of the High Negotiations Committee, as its new president, to succeed Anas al-Abdah.

Hariri received 77 out of 85 possible votes, while three members who were entitled to participate in the elections were absent, including the general secretariat, vice-presidents, and the political body of the coalition.

Twenty seven members were nominated as candidates for membership in the political body, which is made up of 19 members. According to the results, 16 of its former members maintained their seats, while three new ones were elected.

The election of Nasr al-Hariri as the only consensual candidate comes after his opponent, Haytham Rahma, the representative of the Muslim Brotherhood, withdrew hours before the General Assembly session, in light of talks about pressure on him to do so.

Since the end of his term as head of the High Negotiations Committee, back in May, and the election of the former coalition president Anas al-Abdah as his replacement, estimates indicated that the coalition blocs agreed to choose Hariri as coalition president amid talks about Haytham Rahma’s refusal to withdraw as a candidate for the position only moments before the election started.

Criticism of the nomination and election mechanisms within the coalition is ongoing, regarding the position of secretary-general, and also includes the rest of the institutions, where the majority maintain their positions, which the Syrian opposition sees as a victory despite the significant decline in the coalition’s performance.

The blocs that make up the institution have also been facing great criticism. It is accused of creating shares and annihilating the raison d’être of the coalition, especially with the decline of its role in recent years and the emergence of new opposition forces that are not represented in the coalition. This is due to the nature of its internal system, which only allows new representation to enter through complex mechanisms, although that has recently been breached by external pressure. This internal system was hacked into lately as the result of external pressures despite the fact that general assembly members who were chosen by the establishment of the coalition have not been replaced.

The National Coalition for Syrian Revolutionary and Opposition Forces, which was established in November 2012, is made up of 93 members who represent 14 political blocs, most notably the factions bloc, local councils, ethnic and sectarian components, as well as traditional opposition political forces.

After announcing his victory as coalition leader, Nasr al-Hariri announced his electoral campaign for the current session, indicating that his priorities are to be more open to the components of the opposition, as well as enabling the coalition to achieve its goals, and building a balanced regional, Arab and international relations network.

Hariri focused on his pledge to, “fully open up and coordinate with the institutions of the revolution and the Syrian opposition, and to enhance communication with civil society leaders and activists in Syria”, in addition to, “enabling the coalition’s role to lead and carry out its duties and accomplish its goals”, considering that the coalition’s legitimacy and legal structure has been thoroughly criticized. Hariri re-emphasized his support for the High Negotiation Committee and strengthening its role, as well as his support for the Syrian Constitutional Committee.

The issue of the coalition’s foreign relations is one of the major contentious issues it faced in previous years, with accusations that it is submitting to the domination of Turkey, and that its loyalties are distributed among the countries that support it.

Although the new coalition president has acknowledged this problem and considers “building balanced external relations” as one of his most important priorities in the coming stage, the ability to implement these promises does not seem easy to many.