As part of his ongoing argument, Rami Makhlouf has posted a statement on Facebook that lambasts the recent actions of the regime and affirms his refusal to pay dues writes Sham Network. 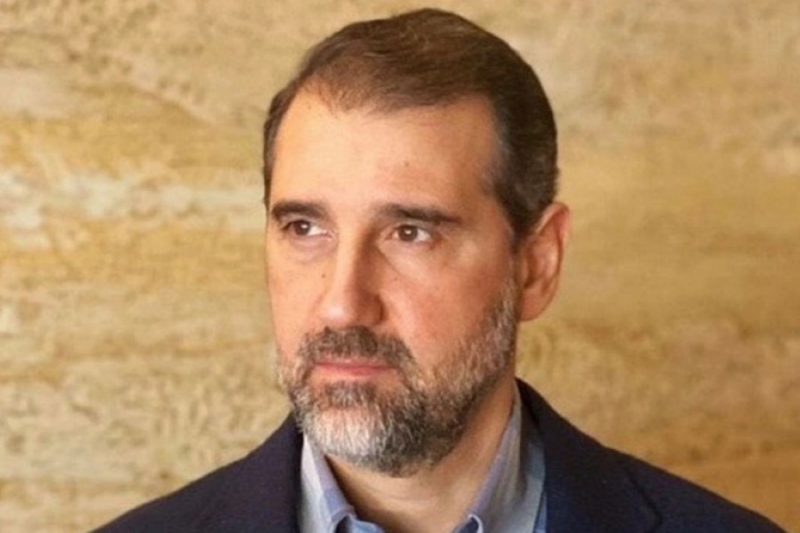 Rami Makhlouf, Bashar al-Assad’s cousin, published a post on his personal Facebook page, attacking the regime, while the war on power and money rages on. The post renewed the severity of the tensions by revealing the latest stages of the conflict that has involved the widespread arrest of those close to Makhlouf. He also stressed his continued refusal to pay the dues demanded by the Assad regime, warning regime loyalists not to interact with the latest post because of the surveillance of the security services that will prosecute those who sympathize with him, as he put it.

Makhlouf asked his followers to not interact with the post, “because security is hunting down people who comment on posts, and they are being pressured or arrested.” However, thousands of comments were shared, most of them making fun of him.

Over the last six months, our employees have continued to be arrested, one after another. They arrested most of the high-ranking men; we only have women now, and that did not satisfy them. They closed down several companies based on arbitrary decisions and, consequently, laid off hundreds of employees and prevented the rest of the companies from legally conducting their business.

One of the companies they decided to close down is Nour Microfinance, which helped those with limited earnings through facilitated microloans. Following all these illegal measures, the security services did not stop; they started to pressure women within our institutions by arresting them one by one. Men threatened them with fabricated accusations relating to currency manipulation to extract confessions from them, noting that those fabricated confessions were aimed at ruining our reputation.

As for women, they manipulate them using different methods to get them to submit to their requests … Is this not the epitome of haram [what is forbidden]?! Where are the laws?! Where is the system?! Where is the constitution that is supposed to protect these innocent people?! Why are they being treated like terrorists, being unjustly held for several weeks despite the fact that they all have good reputations, high moral standards, and patriotism. All for what?! All in order to pressure us to relinquish our property and trust funds, which we use to help the poor and the needy.

And your Lord is never unjust to His servants.

How dare you oppress the righteous servants of God?!

Your injustice has become great, but God is great.

There’s no strength except in Allah Almighty