Ali Junaid, who is known for singing sectarian songs, sought asylum in Germany, but is accused of taking part in the Khalidiya massacre writes Zaman Al-Wasl. 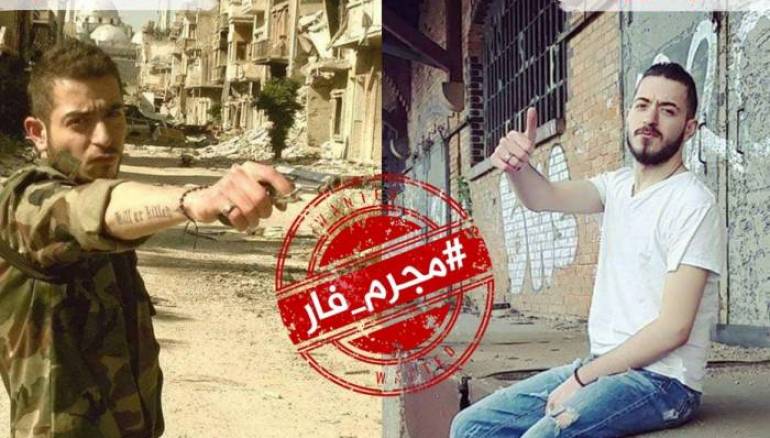 Syrian rapper Ali Junaid is yet another Syrian militant who was granted asylum in Germany in 2016, despite his service in the National Defense Units, the main armed wing of Bashar al-Assad.

Junaid, 26, entered Germany through Turkey and earlier this year he moved from Brandenburg to Berlin. He currently lives alone but rarely goes out on his own, being very cautious with the people he deals with and never speaking about Syria. Since moving there, he has never traveled outside of Germany, satisfied with having only an ID card and no passport.

According to activists, Junaid was born in the al-Zahra neighborhood in central Homs city, where he lived with his mother. He and Wannous participated in a number of rap battles, singing hateful sectarian songs and boasting about the crimes committed against the Syrian people since the beginning of the revolution. Junaid later joined the National Defense Militia.

Activists confirmed that Junaid participated in the Khalidiya massacre that took place on Feb. 3, 2012, and in the killings, rape and looting that affected the neighborhood.