Bashar al-Assad’s uncle has been sentenced in Paris to four years in prison, but has promised to appeal against the conviction for money laundering reports Brocar Press. 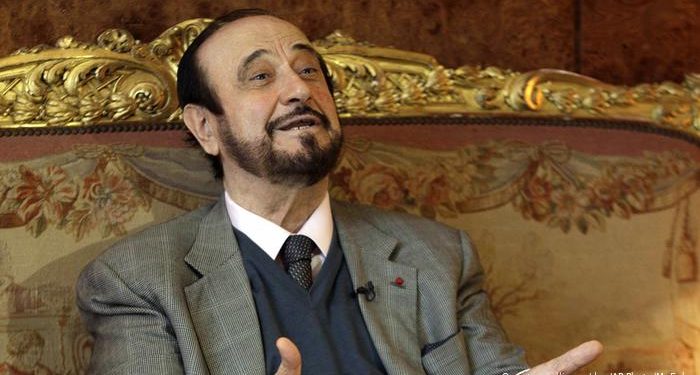 A French court sentenced Rifaat al-Assad, the Syrian president’s uncle, to four years imprisonment and confiscated of all his real estate assets in France and one in Britain, following his conviction for money laundering and other embezzlement involving the Syrian government.

The value of real estate assets owned by Rifaat in France alone is around 100 million Euros (113 million dollars) while one of his assets in London is estimated to be worth 29 million Euros.

Rifaat’s real estate properties are known to be very expensive, including a palace on the prestigious Avenue Foch in Paris.

He will not be sent to prison, pending an appeal, and his lawyer said he will appeal the court’s decision under the claim that the money is “legitimate.”

According to Reuters, lawyer Vincent Brengarth told reporters, “This ruling shows that nobody evades justice, and there is no immunity for anyone.”

Witness accounts recorded on Jordanian TV of survivors of the 1982 Hama massacre indicate the involvement of Rifaat al-Assad, who was commander of the defense forces that carried out the killings. The deputy of his brother Hafez al-Assad, the former Syrian president, he even denied knowing about the city of Hama.