The new Syrian prime minister has ordered Syrian banks to stop loans to the public and private sector and to not resume without further instructions writes Alsouria Net. 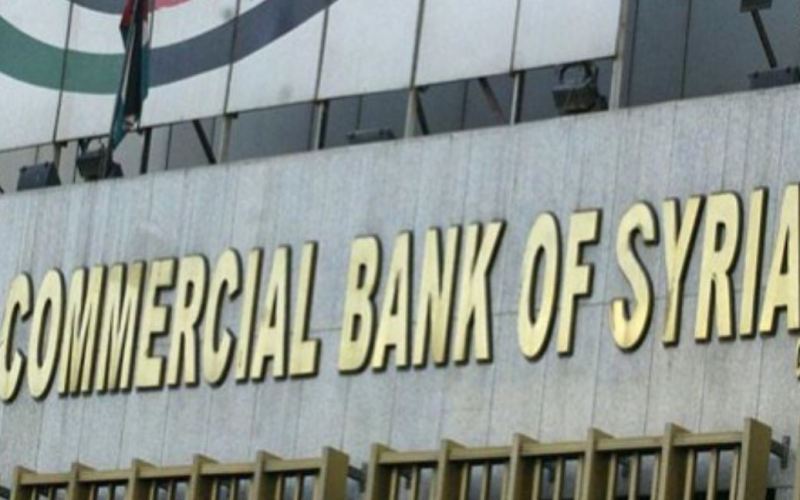 Prime Minister Hussein Arnous instructed banks in both the public and private sectors to wait to grant concessions and loans.

According to a circular published by Al-Watan, the Central Bank of Syria ordered all public and private banks to hold off on granting credit facilities in all forms until further instructions.

The bank stated that this decision came from the Prime Minister.

The statement was circulated to the Real Estate and Agriculture Banks and to their branches. They were instructed to hold off on granting credit easing in all forms, even if the documents had been completed and the mortgage sign was placed on the guarantees. The banks were to continue dispersing approved loan payments, the first round of which had already been paid before the Central Bank’s circular, which was released on Jun. 11, 2020.

This is the second such circular issued by the Central Bank this year to order the halting of credit facility loans.