A German interior minister has said that Syrian criminals and supporters of Bashar al-Assad could face deportation for the European nation reports Resala Post. 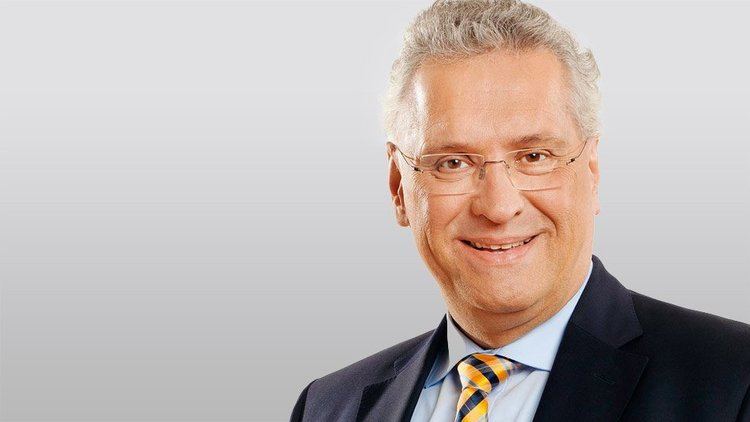 On Sunday, the Interior Minister of the German state of Bavaria hinted at a resumption of deportations of rejected asylum seekers in the coming half year, including Syrians who were “criminals and supporters of the Assad regime.”

The state’s Interior Minister Joachim Herrman said he believed that deporations to Syria should continue, adding that it is not possible in Wednesday’s upcoming conference of interior ministers to extend the moratorium on deportations.

Deportations to Syria should be made available again, Herrman said, “especially for criminals,” noting that a form of distinction should be applied in the future allowing deportations for Syrians who commit crimes or admit to being supporters of Syrian president Bashar al-Assad.”

He told German media, “We have a new framework of conditions due to the coronavirus crisis, and deportations have been suspended for the time being as their home countries do not accept returnees due to the risk of infection.”

Hermann anticipated that conditions, “will be eased in the second half of this year, and air traffic will increase again.”

The German states’ interior ministers are expected to hold a conference with federal Interior Minister Horst Seehofer that will last from Wednesday to Friday, when they will discuss the matter.

A statement issued recently by the German Foreign Minister indicated that the situation in Syria is still “unsafe” for refugees due to the regime’s practices and the ongoing conflict.