Turkey, Russia and Iran were set to meet and discuss Syria after months of coronavirus related delays, but saw the meeting postponed again reports Alsouria Net. 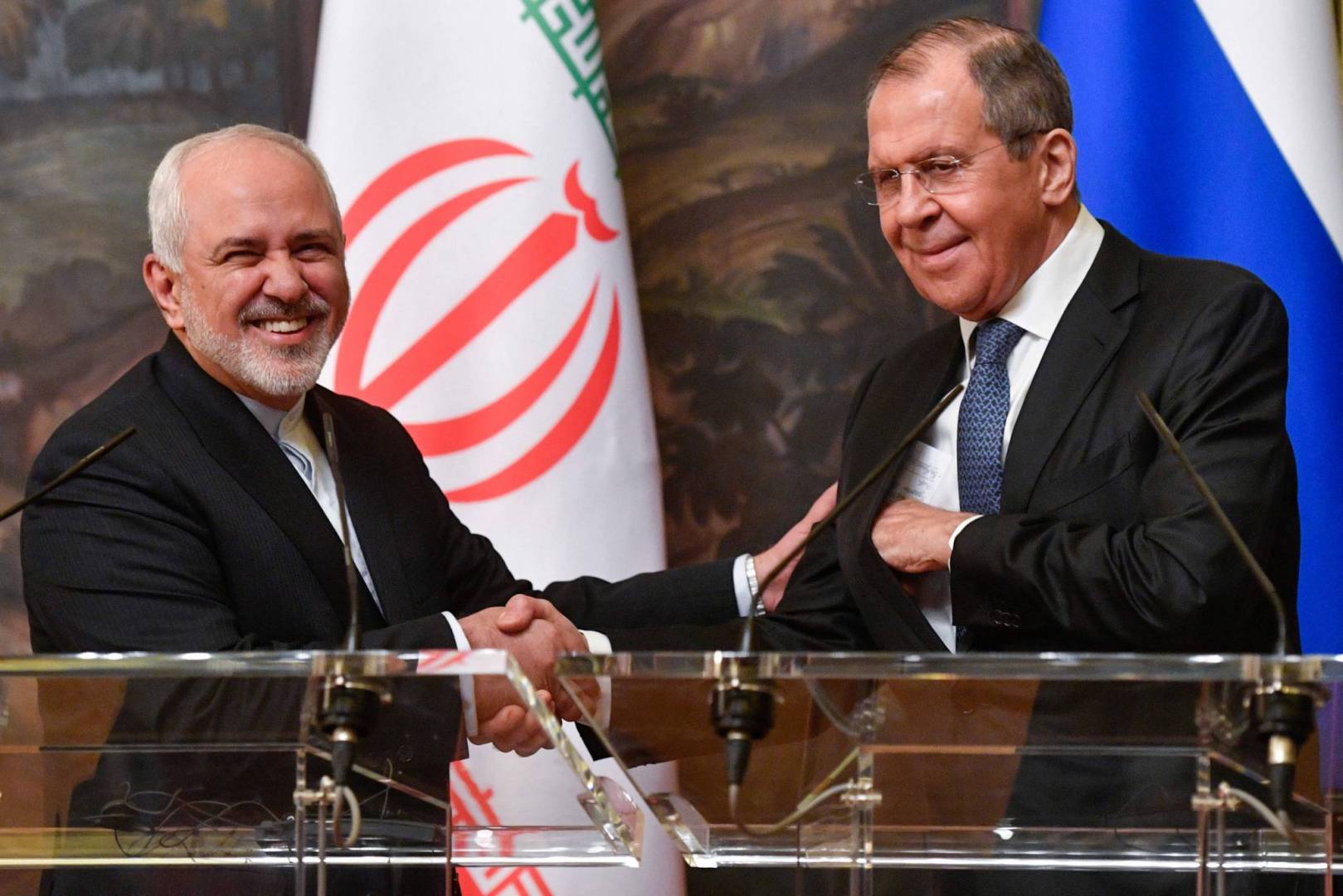 On Sunday, Turkey was scheduled to host the foreign ministers of pro-Assad countries Russia and Iran, in their first face-to-face meeting after the coronavirus pandemic brought months of dormancy to political visits. But Ankara announced that the visit of Russia’s delegation had been postponed, just hours before it was set to begin.

As per the plan, Russian Foreign Minister Sergey Lavrov and Defense Minister Sergey Shoygu were meant to visit Turkey with the aim of holding consultations on some regional issues.

But on Sunday, the Turkish Foreign Ministry announced that these meetings had been postponed.

The postponement comes amid new military developments in Idleb, where the Assad regime and Russia are committing violations in Jabal al-Zawiya, targeting the area with warplanes and artillery fire.

Idleb is subject to a March agreement between Turkish president Recep Tayyip Erdogan and Russian president Vladimir Putin that stipulates a ceasefire and joint patrols along the Aleppo-Lattakia international highway.

In addition to developments in Idleb, Russian and Turkish officials were meant to discuss the Libyan file and military developments there, including military advances by the Turkish-backed Government of National Accord at the expense of Russian-backed forces led by Khalifa Haftar.