Amid speculation, the Syrian regime has revealed the identity of the company that invested in the Hejaz Railway Station writes Alsouria Net. 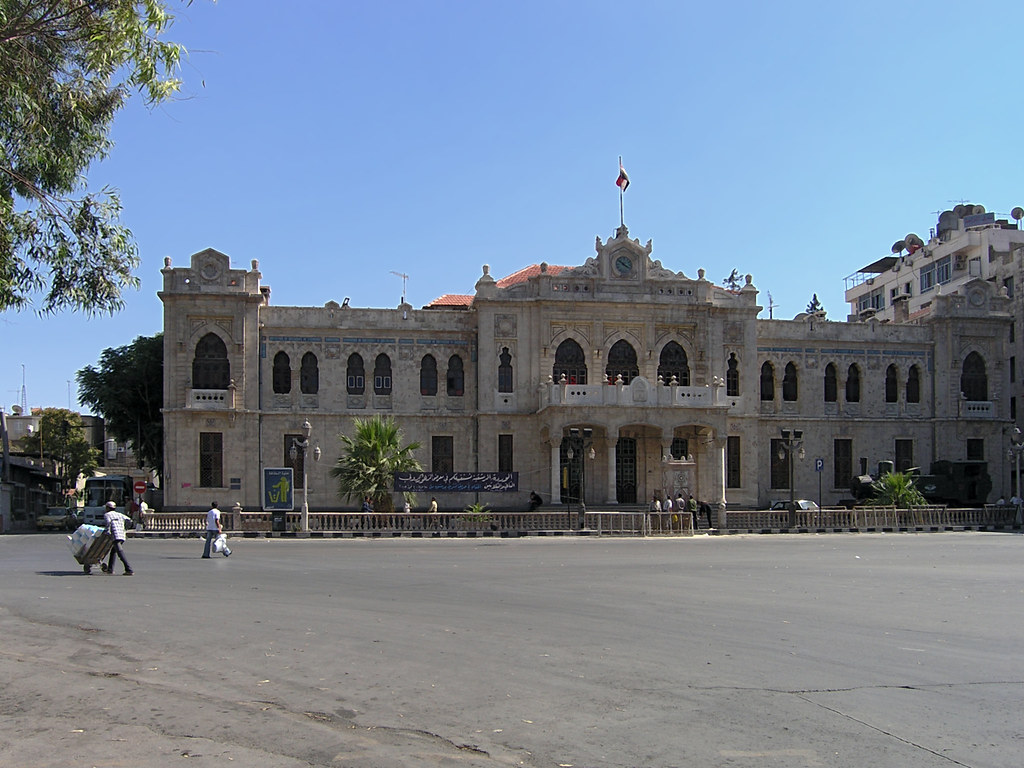 The regime’s General Foundation for the Hejaz Railway Station announced the identity of the company that obtained the construction investment contract for the historic central Damascus station, denying that the company was Iranian or Russian.

Hassanein Muhammad Ali, the foundation’s general director told Al-Madina FM on Wednesday that the Syrian private company al-Hejaz for Investment won the tender after a competition between four other Syrian companies, noting that previous conversation on the issue was confused “over the identity and history of the station.”

He added that the project consists of a five-star hotel next to the station, which will be unaffected by construction. The site will cover 5,100 sq. meters and consists of 12 floors, two of which are parking garages.

Reports spread on social media last week about the regime’s lease of the historic Hejaz Railway Station to an allied country such as Iran or Russia for a period of 45 years. This came after the General Foundation for the Hejaz Railway Station announced that it had issued the lease to a “private” company, without details on the company’s identity.

Ali told Al-Madina FM that the construction investment project for converting the vicinity of the railway station into a hotel is awaiting certification from the Tourism Ministry, and that it had already obtained all approvals, indicating that construction will start immediately upon certification.

The construction period for the hotel may take three years, and the company’s investment period will end after 45 years.

According to Ali, the investment contract stipulates that the Foundation receives an annual revenue from the project of 1.6 billion Syrian pounds, or 13 percent of revenue, or whichever is higher. That allowance will increase by 10 percent each three years, bringing the total revenue to 100 billion Syrian pounds.

The project will be built over the al-Waleed Gas Station and a group of shops located next to the Hejaz station. Owners will be issued a warning to evacuate within a month from the Tourism Ministry’s certification, according to Ali.

The Hejaz Railway Station, in Damascus’ al-Qanawat neighborhood, is the most prominent historical site in the Syrian capital. It was built in 1900, during Ottoman rule over Syria, to transport pilgrims to Mecca and Medina. It stopped its service in 1917.