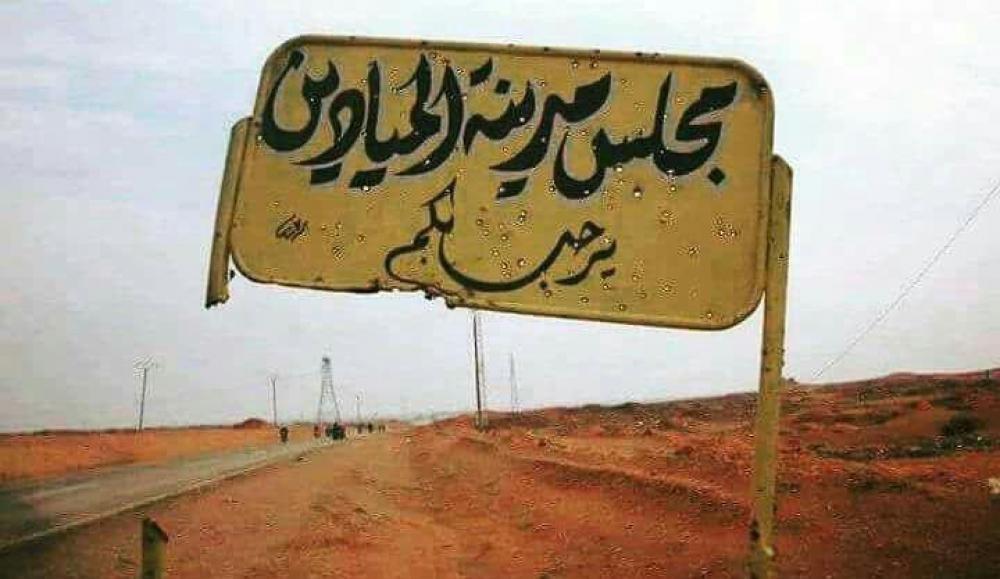 Nahar Media, a news site centered on eastern Syria, reported that two fighters, Wael Abu Wafed and Uday Shalash from al-Mayadeen, who were members of the Revolutionary Guard, committed the crime.

The site added that the two men fled towards Deir ez-Zor city while the girl’s relatives remained silent about the crime, as the two fighters were part of the Iranian militia.

According to the news site, a woman in Deir ez-Zor city faced sexual harassment in the al-Joura neighborhood before residents intervened and removed her from the situation.

In areas under the control of Syrian regime forces, there is frequent sexual harassment of girls by fighters from the Revolutionary Guards and Hezbollah. Residents have remained silent about it for fear of killing or arrest, amid the absence of any role for the regime or security institutions in prosecuting the militias and holding them accountable for sexual crimes.