The Caesar Act is set to cause devastation to the Syrian economy, and the lives of Syrians, both of which are already suffering writes Baladi News. 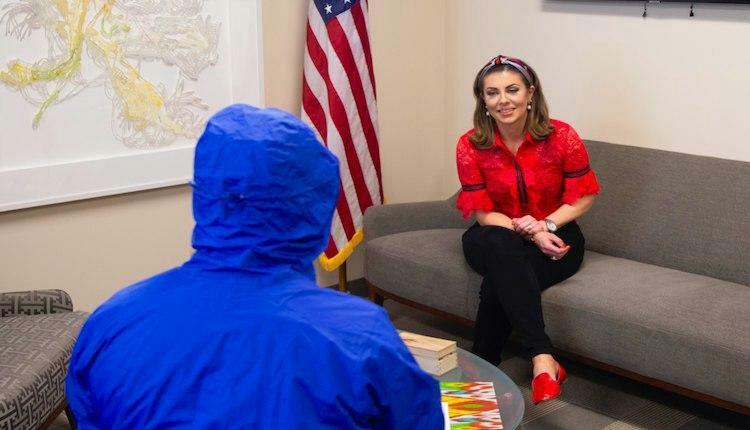 Pro-regime economic researcher Rasha Seiroub revealed to RT that the impact of the Caesar Act on the regime will be exorbitant, ruling out that its full cost could be avoided.

According to Seiroub, though the Syrian regime has been able to circumvent and adapt to sanctions imposed on it since the 1970s, this time the cost will be too steep, which will increase the suffering of everyday Syrians and exacerbate difficulties in daily life. Social and economic ills will also intensify, presenting yet another obstacle to economic recovery.

“The economic impacts of the Caesar Act will extent to the entire economy,” Seiroub said, adding that the most dangerous point was the law’s “view that the Central Bank of Syria is a money laundering institution.”

“The gravity of this law should not be underestimated, as it was not released as an individual decree but rather as a piece of the United States’ National Defense [Authorization] Act, which indicates that Washington views the situation in Syria as related to American national security,” Seiroub said.

According to Seiroub, the law will raise fear amongst those who do business with the Syrian regime, such as banks, insurance and shipping companies, importers, and merchants, who will worry that they could inadvertently violate US or international economic sanctions.

The law imposes sanctions on every person who, “knowingly, directly or indirectly, provides significant construction or engineering services to the Government of Syria.”

The act also places penalties on anyone who intentionally provides monetary, technical and material support to the Assad government or senior political figures. Monetary support includes loans and export credit.

As for oil and energy resources, the text of the law imposes sanctions on anyone who provides goods, services, technology, information or any other support that would expand domestic production of natural gas, oil and oil derivatives.

The Caesar Act also deters foreigners from entering into contracts related to reconstruction.