In an effort to prevent a further collapse of the Syrian pound, the Syrian regime has closed down six money transfer companies reports Alsouria Net. 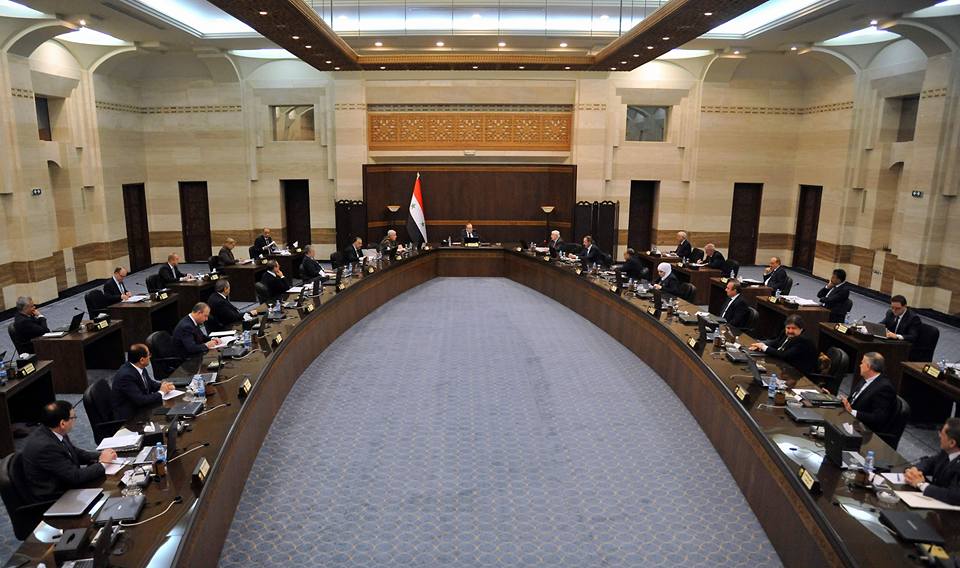 The regime’s Telecommunications and Post Regulatory Authority announced on Tuesday it would suspend six money transfer companies, as part of measures to control the exchange rate.

The authority published a statement halting the following companies: Irsal, Hafez, Faraoun, Shamna, Arak and Mas, due to their violations of decrees regarding their work. The companies were also threatened with the cancellation of their licenses.

According to the latest decree, the six companies will not be permitted to provide money transfer services in any of their branches, as well as receive or deliver any transfers, starting from Tuesday and lasting until they are notified that they can resume work. Violations of the decree could result in the cancellation of their licenses.

The authority ordered the six companies to provide it with all of their transfers sent and received within the past three months, in order to audit them and confirm their compliance, in accordance with the decree.

The authority also indicated that it has the right to freeze or cancel licenses, partially or in full, in the following cases: failure of the licensee to adhere to the orders of regulatory framework, or failure to carry out the measures stipulated in the license.

Tuesday’s move comes amid a series of measures by the Assad government to control the exchange rate of the Syrian pound, which has seen an unprecedented collapse in recent weeks. Its deterioration is decreasing with the onset of the Caesar Act, with the exchange rate reaching 1,920 pounds to the US dollar at the opening of markets on Tuesday.

According to Monday’s decree, the phenomenon of receiving money transfers from abroad from “unidentified individuals” is widespread.

The decree added, “These funds are received on public streets after contacting the beneficiaries, and agreeing on a place. Most of the time, these communications are done via voice notes on social media platforms.”

In its statement, the bank threatened those dealing in these kinds of unlicensed transfers, whether individuals or companies, with prosecution, in accordance with terrorism finance laws.

The Central Bank in recent months has linked the deterioration of the Syrian pound with speculation by black market dealers and unlicensed money transfer offices.

The majority of Syrian across the country rely mainly on remittances arriving from abroad, especially after the falling purchasing value of the Syrian pound and the rise in prices.

Assad regime authorities in May acted on a recommendation of the Central Bank to enforce field campaigns targeting transfer and exchange offices in order to control the pound’s exchange rate.