The trading of Syriatel shares has been halted as the board announces new members writes Hashtag Syria. 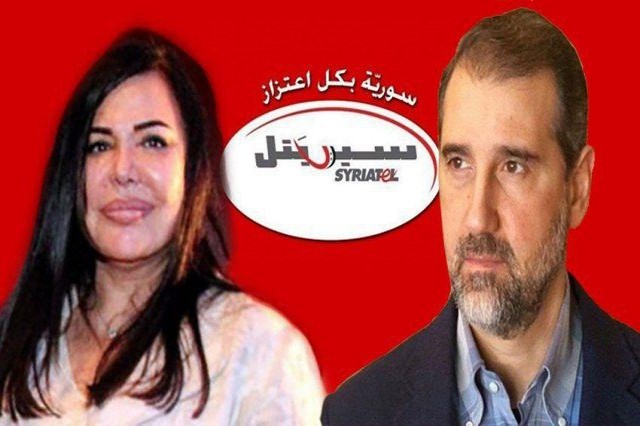 Fifteen days after Syriatel executive directors signed the book directed to the Telecommunications and Post Regulatory Authority, the company’s board of directors on Saturday ended the 18-year appointment of CEO Majda Saqr, replacing her with Ayman Muhammad Shafiq Zowiya al-Yamaa, who revealed the switchover on Jun. 1, 2020.

That same day, the Board of Commissioners released decree no. 57, which included the suspension of trading in Syriatel shares, to be issued from Tuesday’s session on Jun. 2, 2020, until further notice.

The company’s board of directors is made up of five members, two of whom resigned, including Ehab Makhlouf (Rami Makhlouf’s brother), who is to be replaced by Rami’s 20-year-old son Ali. The other resigned member is Muhammad al-Jalali (former Communications Minister), who replaced Humam al-Jazairi (former Economy Minister).

The Board now consists of four members, with the fifth seat left vacant without a replacement for Muhammad al-Jalani. Those members are:

It is rumored that Majda Saqr’s salary exceeded tens of thousands of dollars per month, covered by two offshore companies whose contracts were terminated on Dec. 23, 2019. These two companies took in around 11 billion Syrian pounds in 2019.

Executive administrators announced that the company had signed the agreement with the Telecoms Authority on rebalancing the individual license granted to Syriatel despite not having obtained authorization from the Chair of the Board of Directors, as well as their acceptance to adjust the revenue-sharing percentage stipulated in the individual license to 50 percent instead of 20 percent, starting from the date of signing until the end of the licensing period.