Lawyers are warned to mind social media comments, a young man is tortured to death by the government, no progress made in Idleb and an activist arrested in Lebanon. Catch up on everything that happened over the weekend. 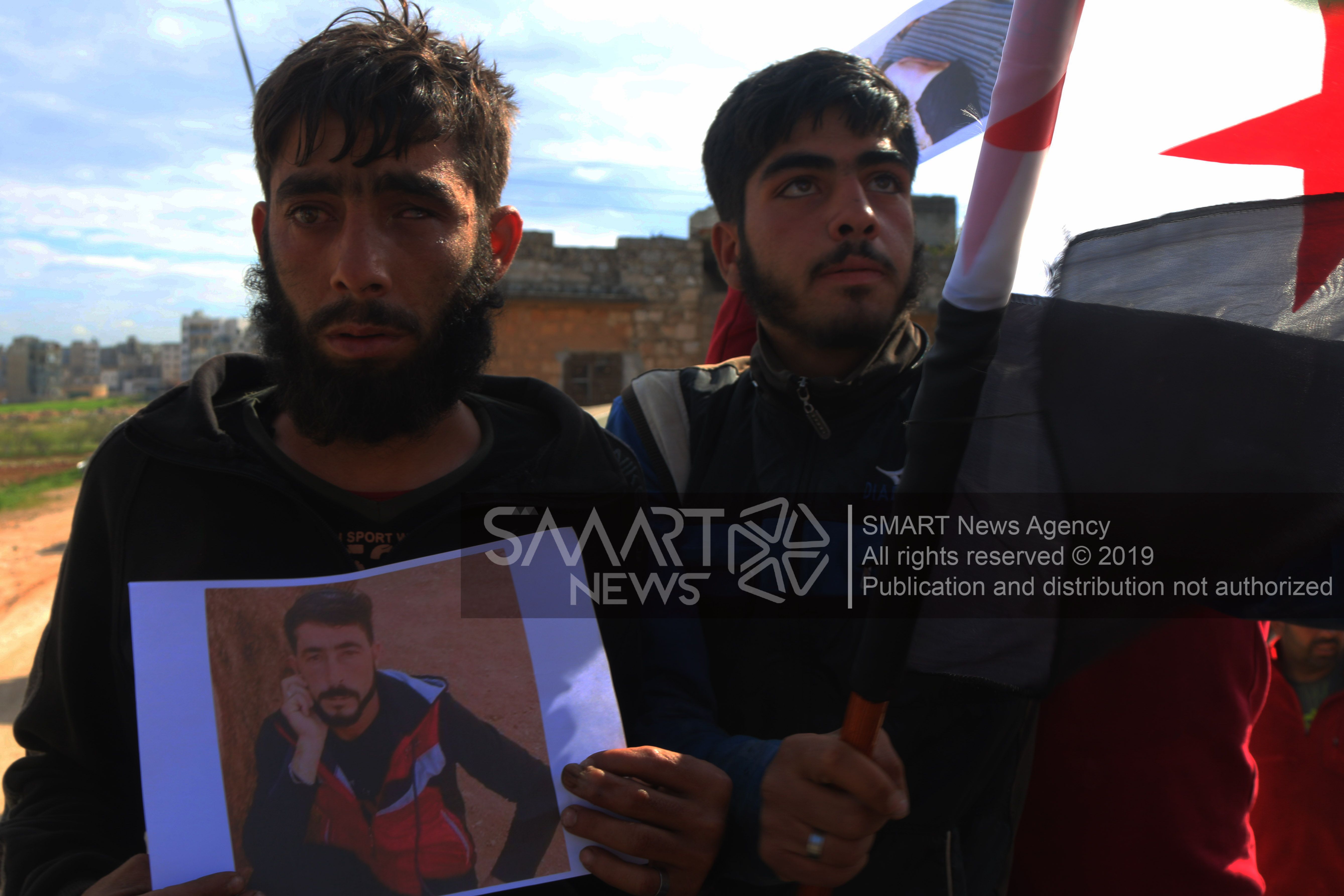 1. The head of Syria’s Bar Association, al-Firas Fares called for the creation of a committee that would monitor what lawyers post on social media, and hold them accountable for any content that the association disapproves of. Fares told Al-Watan that some lawyers had been expressing ideas that are damaging to the profession, their colleagues, or to judges, or that they are simply commenting on a decision issued by the association.

3. On Saturday, clashes killed and injured Syrian government forces members while they were trying to advance into opposition factions-controlled sites near Hersh Binin in the al-Zawiya mountain area, south of Idleb. A military source, who preferred to remain anonymous, reported to Smart News that National Liberation Front fighters clashed with Syrian government forces members, while the latter was trying to advance to new sites. The clashes killed and injured a number of members of the Syrian government’s forces.

4. Zaman Al Wasl reported that the Lebanese Internal Security Forces arrested Syrian activist Fawaz al-Marsoumi in the northern city of Tripoli, according to a local news site on Saturday. No further details were revealed about the arrest of Marsoumi who fled his hometown in eastern Deir ez-Zor province to Lebanon at the early days of Syrian revolution.