The spat between Rami Makhlouf and the Syrian regime continues, with each side making accusations and counter-accusations reports Aram News. 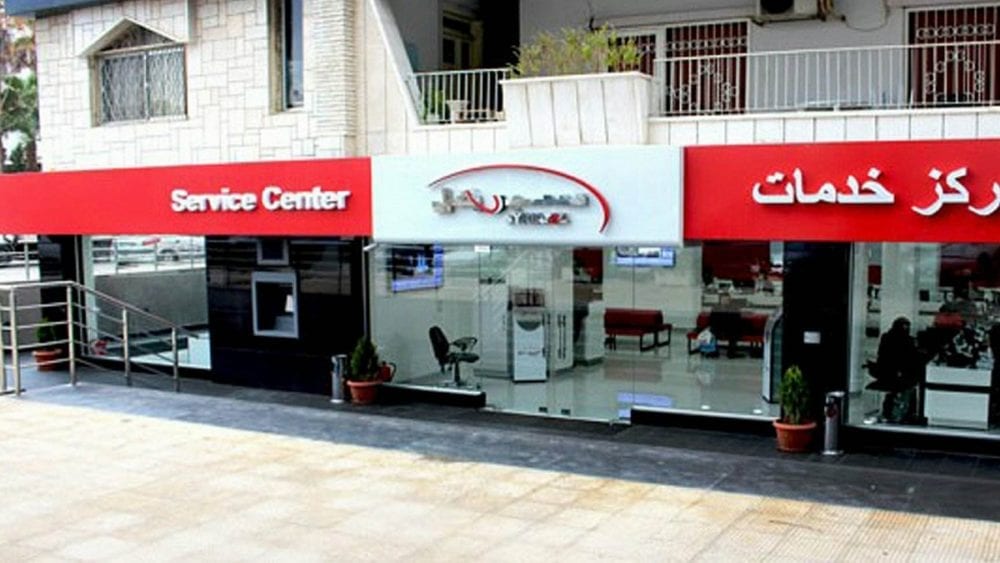 The past 24 hours have seen accelerating tensions between the Syrian government and businessman Rami Makhlouf.

The Syrian regime’s Ministry of Communications and Technology issued a new statement on Monday concerning businessman Rami Makhlouf and his refusal to pay taxes owed by his company, Syriatel.

The statement read: “In response to what Syriatel’s board of directors published on social media, the Syrian Telecommunication Regulatory Authority [SYTRA] as a public entity first, is not in the position to necessitate emphasizing the reliability of its documentation and data, to which the law has granted an official capacity and strength of evidence.”

Makhlouf strongly denied this, saying that his company had indicated its willingness to pay the amounts it owed, and had requested to determine the amount for the first payment as well as subsequent installments.

The Syrian government’s statement added that what Makhlouf, chairman of Syriatel’s board of directors, said in his statement Monday morning came as part of a campaign of “deceit” and “evasion” aimed at avoiding payment of funds to the public treasury.

In a statement he published Monday morning on his official Facebook page, Makhlouf denied what the regime’s Ministry of Communications had said regarding Syriatel’s missed deadline for payment, as well as the company’s refusal to pay legally owed sums related to rebalancing its license.

Makhlouf said in his Facebook post: “In response to what the Syrian Telecommunication Regulatory Authority published on its official Facebook page, about the refusal of Syriatel to pay the sums imposed on it, we must point out that the statement was untrue.”

He added that his company sent a letter on May 10, 2020, to SYTRA stating its willingness to pay the sums imposed on it, and demanding to determine the amount of the first payment and other subsequent instalments and benefits arising from it.

The Ministry of Communications on Sunday published a statement on its Facebook page threatening to obtain the money owed by Syriatel through all “legitimate and legal” means, warning the company of “all legal and operational consequences of its refusal to adhere to the rights of the state.”

For his part, Makhlouf appointed his son Ali as a member of Syriatel’s board of directors, replacing his brother Ehab, who submitted his resignation due to the dispute over revenues between the company and the Ministry of Communications.