Rami Makhlouf has released another video, in which he discussed his ongoing negotiations with the Syrian government and the arrest of his employees writes Al-Masdar. 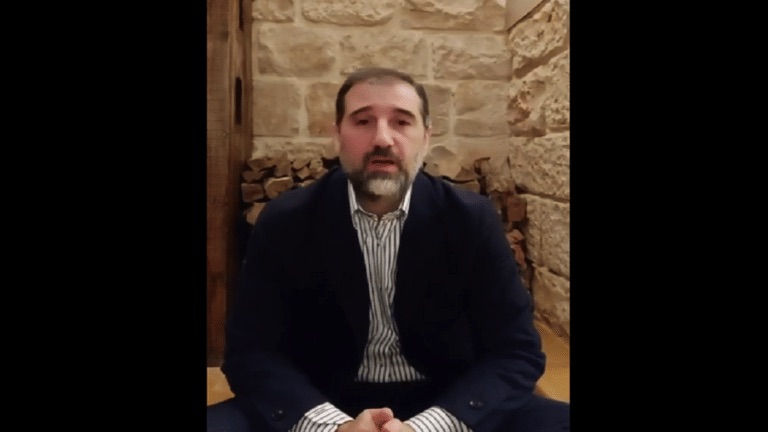 Syrian businessman Rami Makhlouf has spoken about the arrest of employees of his companies, while apologizing and stressing that their detention will continue without legal measures being taken against them.

Makhlouf, in a new video posted on his Facebook page, renewed his warning that the collapse of his company, SyriaTel communications, will be a catastrophe for the Syrian economy.

Makhlouf revealed the existence of negotiations with the Syrian authorities to release the arrested SyriaTel employees, adding that the authorities he negotiated with required him to pay specific amounts and sign contracts with a specific company to provide technical equipment, as well as his removal from his position in the company as president to the Board of Directors, but he stressed that he would not give up his position, and said, “In the war, I did not give up my position, nor my country, nor my principal.”

He revealed the resignation of his brother, who was the vice-chairman of the two boards of directors, after he refused to sign contracts for the benefit of what he described as “Makhlouf riches war.”

Makhlouf revealed that during an official meeting with the telecommunications corporation, the corporation asked him to waive a portion of the company’s profits under the threat of imprisonment and seizure of the company.