Turkey’s Foreign Minister has insisted that a military solution is not available in Idleb, while they also prepare for a confrontation in northwestern Syria reports Alsouria Net. 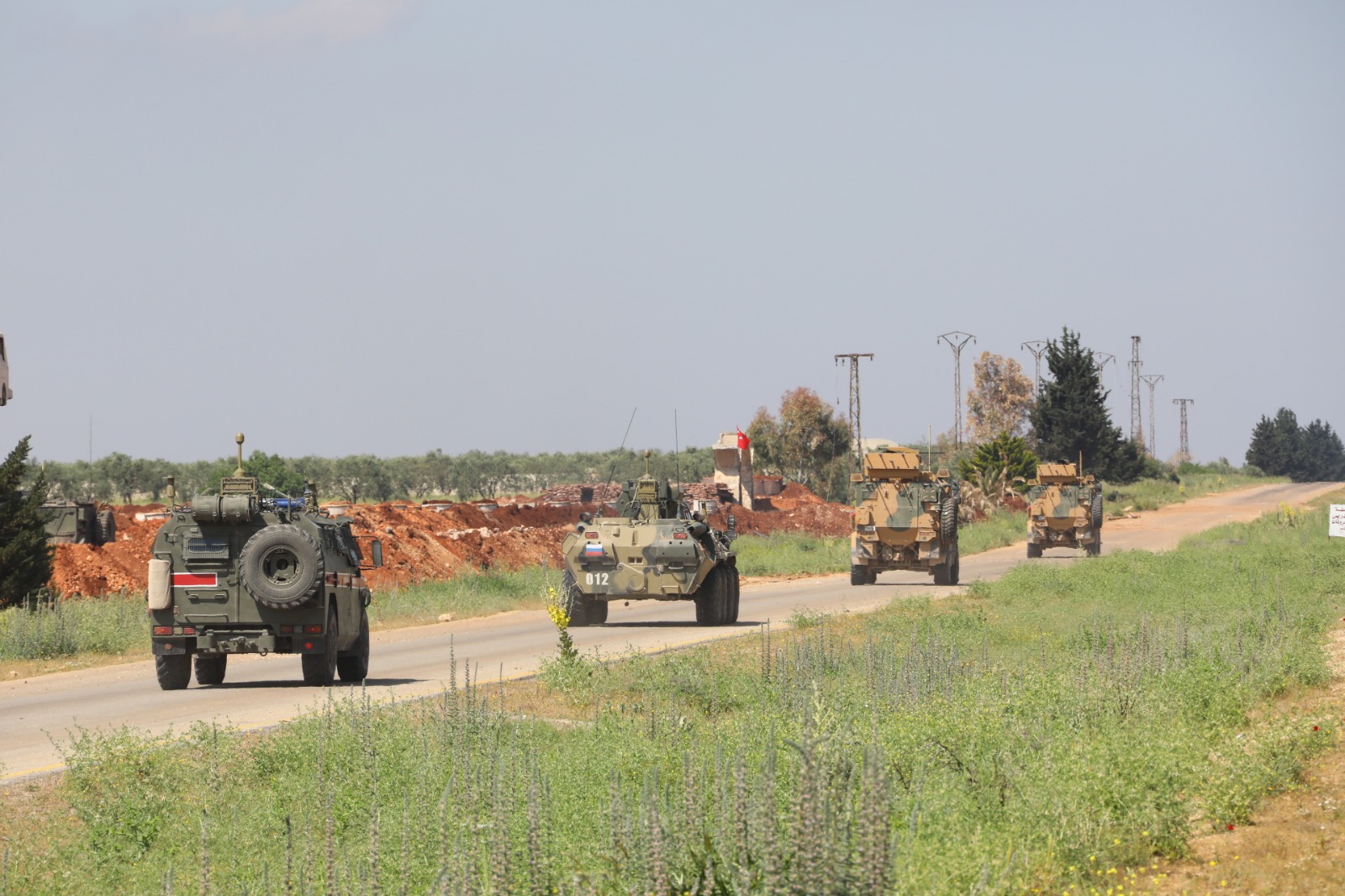 On Tuesday, the Turkish Foreign Minister Mevlüt Çavuşoğlu said that Ankara has been disturbed by some developments in Idleb, without specifying the nature of those developments.

“There are developments in Idleb that have disturbed us, but we have sent the necessary message to the Syrian regime and its supporters,” Çavuşoğlu said in an interview with the satellite channel Akit.

He added, “There are problems because the regime does not believe in a political solution. It believes that it will seize full control through a military solution. There is no solution through that route. The situation on the ground is excellent compared with the past, despite its fragility.”

“Syria is not just Idleb. Idleb is very important, but it is necessary to carry out a constant ceasefire and begin a political process,” Çavuşoğlu said.

“There is a calm hanging over developments in the field,” he added, referring to the importance of the agreement with Russia, which prevented a major humanitarian catastrophe in the area.

Turkey and Russia signed an agreement in March stipulating a ceasefire, as well as joint patrols along the M4 international highway.

Since the agreement, the two sides have conducted 10 patrols, seven of which were between the villages of Tarnaba and Neirab in rural Idleb. The remaining patrols reached the outskirts of Ariha.

The tenth patrol, on Tuesday, saw dozens of protestors block its completion as they demonstrated along the highway, throwing stones and eggs at Russian vehicles.

Erdogan added, “We have repeatedly demanded a ceasefire from the Syrian regime, in order to preserve the lives of civilians, as well as a sense of normal life in Idleb. Our patience was tested by the Syrian regime.”