The economic problems in Syria are continuing to drive down the value of the Syrian pound, while coronavirus drives up the price of gold writes Sowt Al-Asima. 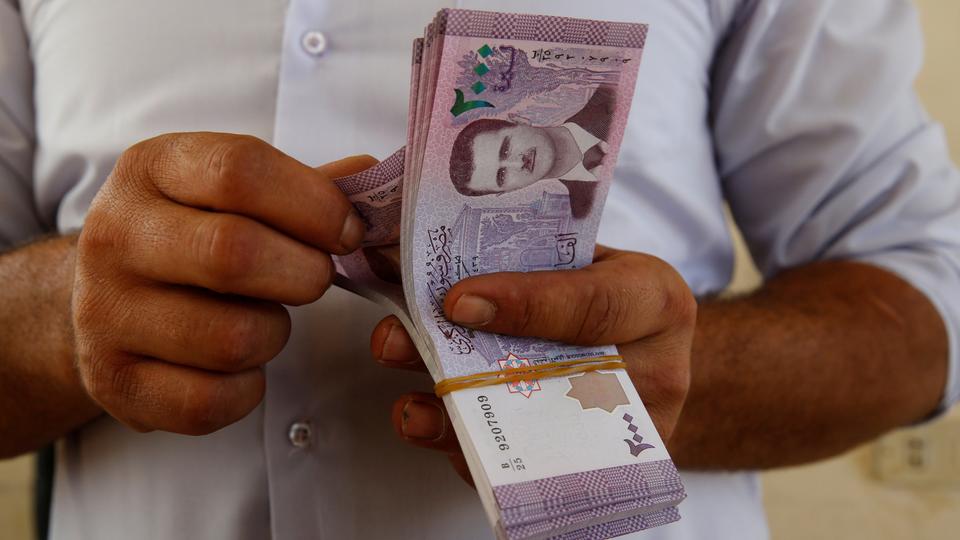 The Syrian pound recorded a new price on Sunday morning, in a new drop, with the price of one US dollar on the black market reaching 1,420 Syrian pounds to buy and 1,440 to sell. The euro exchange rate reached 1,530 pounds.

The exchange rate of the Turkish lira was recorded at 195 Syrian pounds, while the Kuwaiti dinar reached 4,600 pounds.

The Central Bank maintained its price stability in official bulletins, with the dollar recorded at 704 Syrian pounds according to the latest bulletin, and the euro at 763 pounds, while the price of external remittances was 700 pounds and incoming dollars recorded at 435 pounds.

The price of gold in the Syrian market reached 63,000 Syrian pounds per gram.

As for the Syrian gold ounce, it rose by four percent, with a recorded price of 2,285,000 Syrian pounds, according to the price of the global ounce, which reached 1,702 dollars, and the exchange rate of the gold dollar, which reached 1,300 pounds.

The Al-Watan newspaper quoted Ghassan Jazmati, head of the Jewellers Association in Damascus, as saying, “The main reason for the unprecedented rise in prices of gold and for the gram passing the 62,000 lira threshhold is the global rise in price per ounce due to the coronavirus pandemic.”