Rocket attacks against the Hemeimeem airbase, ground clashes in the northwest, Syrian planes denied landings in Europe and fuel subsidies ended. Catch up on everything that happened over the weekend. 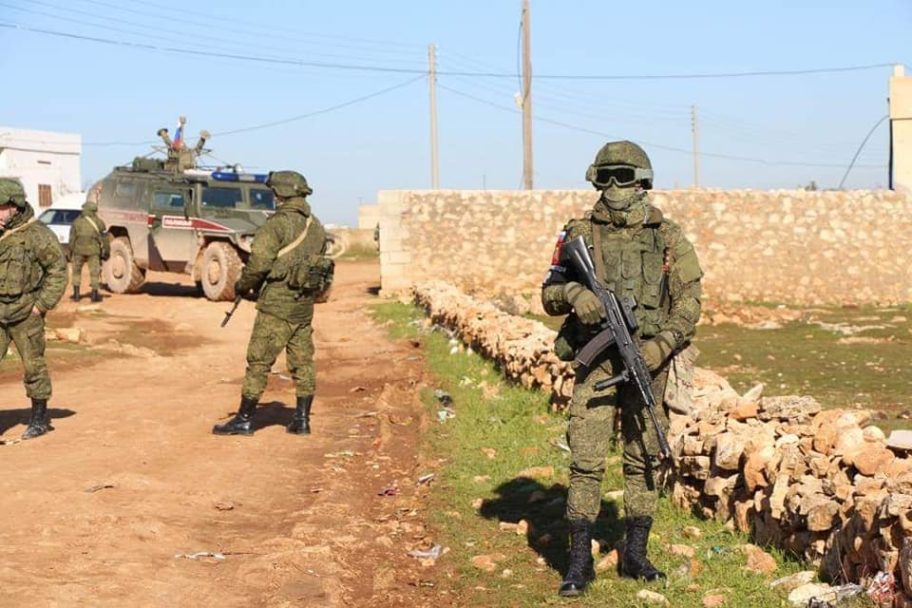 1. On Saturday, opposition factions launched a Grad missile attack on the Hemeimeem military airbase in the coastal Lattakia region, sources told Zaman Al-Wasl. The attack on Russia’s main airbase in Syria was in retaliation to a new regime army attack in northern Idleb province, despite a ceasefire agreement. The Russian army has intercepted tens of missiles and has downed more than 60 drones deployed by rebels against its Hemeimeem airbase since 2019, according to the Russian Defense Ministry.

2. On Sunday, clashes in northwest Syria killed 22 regime fighters and jihadists, in the highest such death toll since the start of a two-month-old ceasefire there, the Syrian Observatory for Human Rights said. But before dawn on Sunday, rebels attacked the positions of pro-regime fighters on the western flank of the jihadist-dominated region. The clashes in the al-Ghab Plain area killed 15 regime fighters as well as seven jihadists including from the al-Qaeda-affiliated Hurras al-Deen group, the Britain-based monitor said. “It’s the highest death toll for fighters since the truce came into force,” said Observatory chief Rami Abdel Rahman, who relies on sources inside Syria.

3. On Saturday, the Syrian Foreign Ministry announced that European Union countries did not grant Syrian aircraft permission to land at their airports to collect and return the Syrians to their homeland. Al-Watan quoted Assistant Minister of Foreign Affairs and Emigrants Ayman Sousan as saying that the ministry had taken measures to return Syrians from European Union countries, but that the latter had not been granted permits due to “inhuman and illegal” sanctions. He explained that the subject, “is beset by many difficulties in light of the measures taken as a result of the outbreak of the coronavirus, from the closure of borders and restrictions of movement.”

4. Syria’s Ministry of Oil and Mineral Resources announced Saturday a reduction in automobile fuel subsidies, the latest regime measure to tackle a deepening economic crisis Smart News reported. The ministry said it was revising down its fuel subsidies, excluding from its ration system users of cars with engines of 2,000cc or more, as well as owners of more than one car. Subsidized fuel is distributed through a smart card system, whereby smaller cars receive up to 100 litres (26 gallons) of fuel a month at 250 Syrian pounds a litre (36 cents per 0.25 gallons).

5. Jihadist rebels attempted to attack the largest Russian base in Syria on Saturday, prompting a fierce response from the Syrian Armed Forces in the Lattakia Governorate. According to Al-Masdar, the jihadists from the “Rouse the Believers” operations room fired a number of Grad rockets into the coastal governorate, with some of the projectiles targeting the vicinity of the Hemeimeem Airbase near Jableh.

6. Syrian opposition forces thwarted an incursion attempt by regime forces and allied militias in northern Idleb region, a military source told Zaman Al-Wasl Saturday. Bashar al-Assad’s forces pushed separately into the towns of Falaifel and Maarat Alia in the southern and eastern countryside. Turkish-backed fighters repulsed the attack, killing and wounding dozen, according to the source.