Wadah Abed Rabbo, who edits the loyalist Al-Watan newspaper, has taken to Facebook to deny rumors that he has been arrested by the intelligence forces reports Alsouria Net. 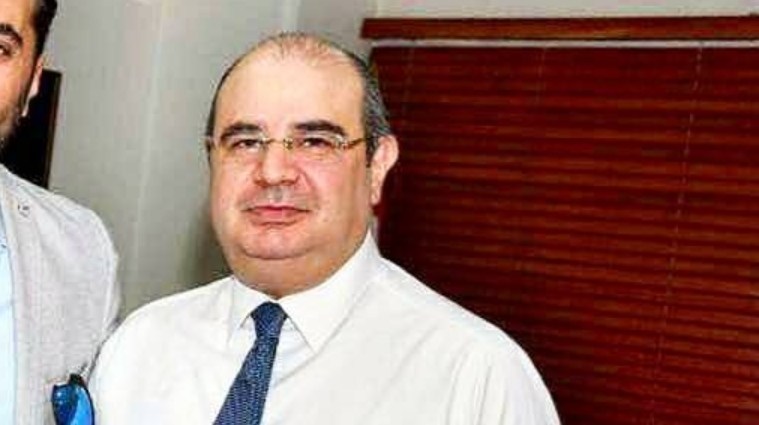 The editor-in-chief of the loyalist newspaper Al-Watan, Wadah Abed Rabbo, denied news of his arrest by Assad regime intelligence forces, as had been reported by newspapers and media sites.

Abed Rabbo wrote in a Facebook post on Monday, “It is proven that staying up late does serious damage. On that note, you can’t feel anything for them but pity,” referring to those who spread the rumors of his arrest.

Media sites and newspapers published news of Abed Rabbo’s arrest after the newspaper’s owner, Rami Makhlouf, appeared for a second time implicitly attacking the Assad regime and vowing a ruthless war against it if the latter persisted in encroaching on Makhlouf’s financial kingdom.

Abed Rabbo wrote on his Facebook page that Makhlouf’s words in the video clip amounted to “Facebook squabbles,” claiming that Bashar al-Assad is above that, “so it is impossible to interject because he is the one who issues the laws and sees that they are carried out.”

He wrote: “The president of the republic is the one who issues the laws and sees that they are carried out. He is the one who protects the country’s constitution and presides over its executive authority. It is impossible, at any time, to interject his Excellency into videos of Facebook squabbles. There is no place for that in the state of law and in the institutions that we have long defended, and for which thousands have been martyred, to keep the flag flying high in the face of everything.”