Syrians working in Gulf countries are worried the recent economic troubles will limit the amount they are able to send home writes Iqtissad. 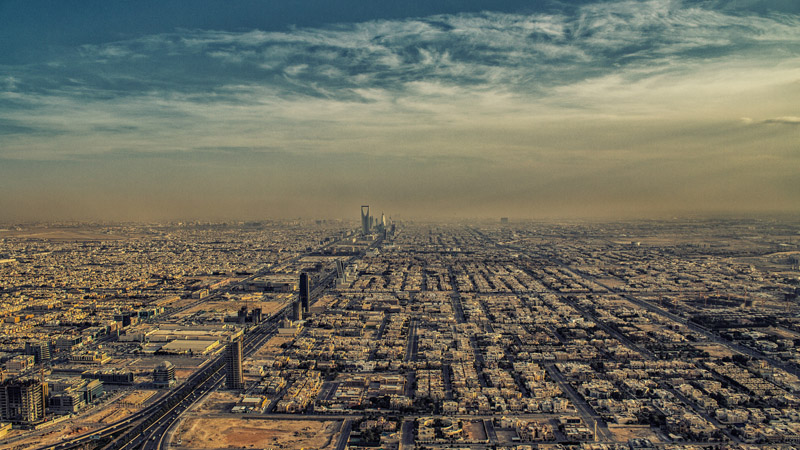 The economic crises in the Gulf countries, as a result of the fall in oil prices due to the coronavirus pandemic, is threatening the job security of many Syrian workers, which will definitely affect a wide segment of the interior Syrians, particularly families that depend on expatriates to secure their needs.

Saudi Arabian and Kuwaiti construction companies have started to reduce the salaries of foreign workers, by rates ranging between 30-50 percent, due to the bad economic situation, according to Iqtissad sources.

The majority of Syrian workers in the Gulf have been affected by the economic recession, economic researcher Younis al-Karim told Iqtissad.

Karim added that the majority of expatriates have started to rely on their personal savings, due to the high costs of living in the Gulf.

Money transfers from the Gulf region to Syria have been stalled, due to the complexity of transfer procedures, in addition to the restrictions imposed on the funds and movement of Syrian people and companies.

A UAE-based Syrian civil engineer told Iqtissad that wage reductions by the company in which he works has reached 30 percent, and it is likely that the company’s management will lay off dozens of non-Emirati workers.

According to the engineer, the current situation threatens catastrophic economic conditions for the Syrians and others in the Arab Gulf, which means a decrease in the amount of money transfers to the Syrian interior.

The financial inspector and economist, Monther Muhammad, told Iqtissad that the financial system’s procedures before the coronavirus pandemic, specifically preventing the circulation of the dollar in its areas of control, and restrictions on transfers in foreign currencies, previously led to a significant decrease in the volume of remittances to the Syrian interior.

Furthermore, he added that, “since the emergence of the coronavirus, the amount of remittances shrank to limited amounts, which had an effect on economic life in the Syrian interior.”

According to Muhammad, the suspension of remittances has greatly contributed to the low exchange rate of the Syrian pound, and the high rates of inflation, to levels that constitute a real threat to the living conditions of Syrians.