Syrian has condemned the recent comments by Benjamin Netanyahu regarding the annexation of Palestine land in the West Bank writes SANA. 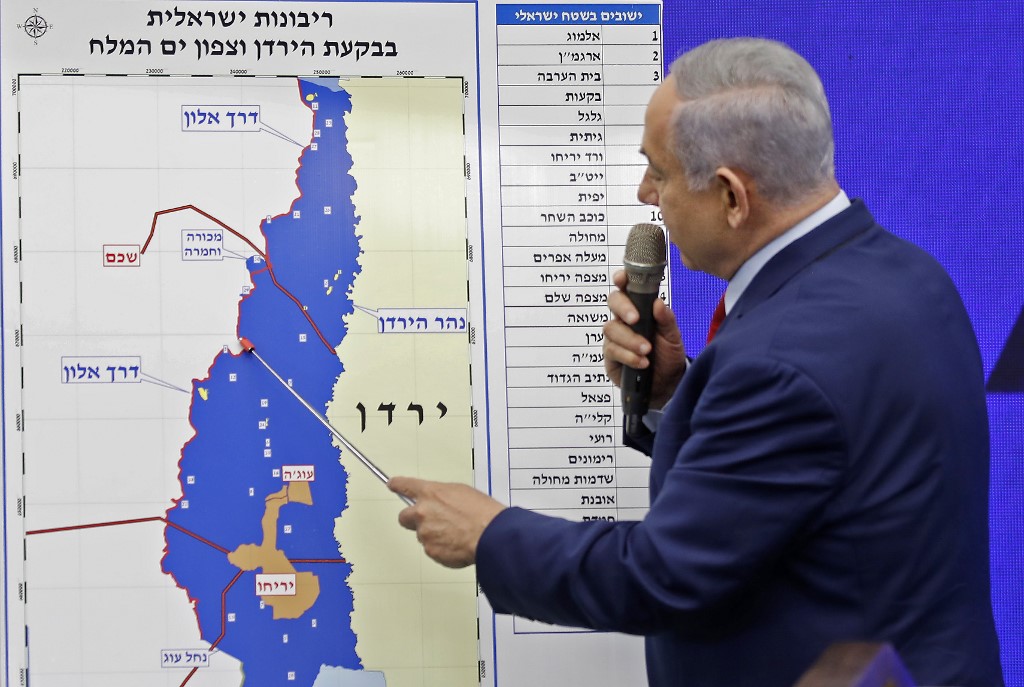 On Sunday, Syria expressed its strong condemnation and absolute rejection of the statements of the Israeli Prime Minister to annex more Palestinian lands in the West Bank.

An official source at the Foreign and Expatriates Ministry said that these statements come in the context of the aggressive expansionist behavior of the usurping Zionist entity and its continuous violations and contempt for international legitimacy and its decisions regarding the legal status of the occupied lands especially after the Israeli decision regarding al-Quds and the occupied Syrian Golan.

Syria demands, according to the source, that the international community take action and put an end to the Israeli and American arrogance and disdain of international legitimacy, which constitutes a serious threat to security and stability in the region and the world.

Syria affirms that the Israeli aggression targets the entire nation, which requires everyone to take a responsible historical position for defending the nation’s issues and interests and rejecting any form of normalization with this usurping entity, the source concluded.