The Pro-Justice human rights organization has documented the Syrian businessmen who support the regime in their crimes and serve as financial fronts writes Al-Moharrer. 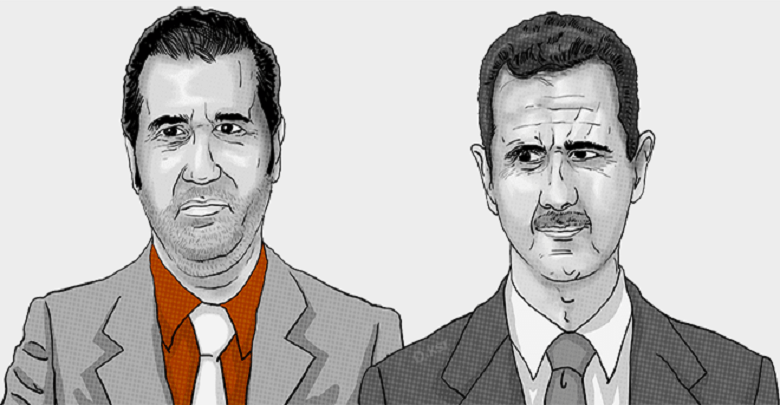 The Pro-Justice human rights organization has launched a new campaign called ‘Assad’s Businessmen’ targeting the network of companies and businessmen that the Assad regime depends on in order to circumvent international sanctions and continue its crimes against the Syrian people.

According to details published on the organization’s website, the campaign aims to, “achieve the principle of accountability and prevent impunity for war criminals and those who fund them.” The group added that it had “picked up and uncovered the threads of those networks.”

On the goals of the campaign, the organization said that it was “exposing how the Assad regime manages its financial affairs through a group of traders close to the republican palace.”

According to sources from the organization, the campaign has shed light on around 70 individuals tied to the Assad regime, forming a group of war profiteers who have doubled their income on the suffering of millions of Syrians.

These targeted individuals were chosen by revealing the pattern of financiers that the head of the regime relies on, which it uses to strengthen its control by enabling them to have authority over all facets of the Syrian economy over the past nine years.

The source added that the organization particularly relied on exclusive information, documents, Western reports and lists of Western sanctions imposed on men tied to the Assad regime.

The source said that the new campaign is an extension of a previous campaign called ‘The Black List,’ which revealed around 100 security figures, crimes and violations carried out against the Syrian people, in order to hold the perpetrators accountable and ensure that they do not escape punishment.

The most prominent individuals named in the campaign are: