The US is overseeing meetings with the Kurdish National Council and the Democratic Union Party, in an effort to create a unity between the two groups writes Basnews. 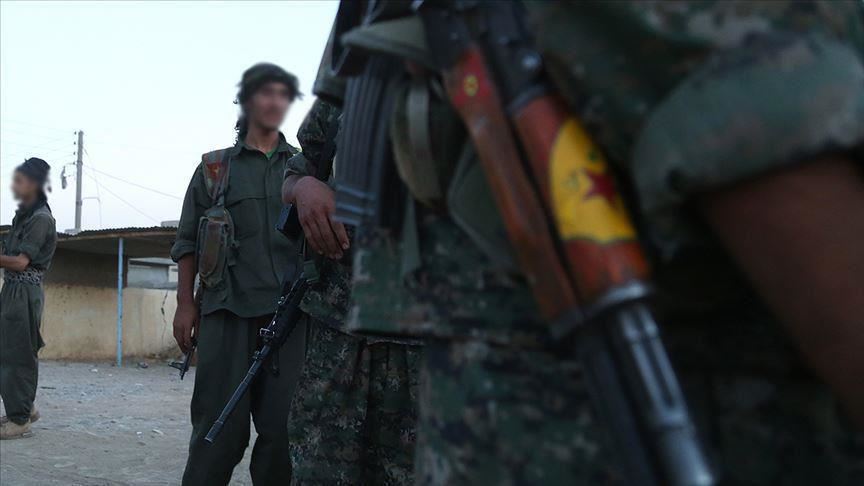 A leader in the opposition Kurdish National Council in Syria revealed on Tuesday that talks sponsored by Washington with the Democratic Union Party (PYD) are still in their infancy, denying that discussions have yet touched on the distribution of shares and positions.

Bashar Amin, the council’s leader, told Bas News that, “practical steps and talks are still in their infancy, and the two sides are now in discussion over the joint political vision in the hope of continuing the dialogue.”

Mazloum Abdi, the commander-in-chief of the Syrian Democratic Forces (SDF), said on Saturday that the initiative of unification between the Kurdish National Council in Syria and the PYD, as well as other sides, is witnessing significant progress.

Amin stressed that, “the dialogue aims primarily to create unity among the Kurdish class and achieving true partnership in political decision-making as well as administrative and military affairs.”

He continued: “This is a direction supported by the friendly parties, and an objective response to the demands of the political stage of expected changes at the country-wide level towards a political solution to the Syrian crisis in accordance with Geneva 1 and international decrees–particularly Resolution 2254 and other related resolutions.” He added that “the opportunity must not be squandered, as it may not be postponed.”

The Kurdish leader denied that discussions with the PYD revolve around distribution of shares and positions, saying, “It is something completely devoid of truth and premature because talks right now are about the foundations and main points of focus, especially politically.”

On the American role in unifying the Kurdish class in western Kurdistan, Amin said, “It is no secret that an American representative attends or supervises the joint meetings between the Kurdish National Council and the PYD,” adding that, “this presence is very useful, and it has an important impact on the discussions between the two sides.”

US envoy to Syria William Roebuck has recently held discussions with the Kurdish National Council and the PYD, as well as other Kurdish parties, with the participation of the SDF commander-in-chief.