Syrian refugee Ali al-Aasani was shot dead by police after he ran to avoid a fine for breaking the government-enforced curfew reports Sowt al-Asima. 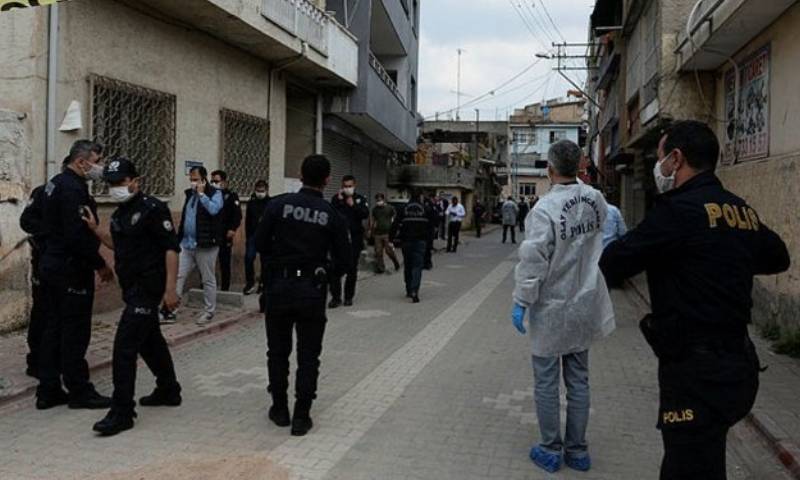 A young Syrian man was shot dead on Monday by a Turkish police patrol in Adana.

Turkish and Syrian social media said that Turkish police shot directly at 19-year-old Syrian refugee Ali al-Aasani after he tried escaping from the patrol to avoid a fine for breaking the government-enforced curfew, which includes people under 20 years of age, as a measure to prevent the spread of coronavirus.

The “Kozal” page, which focuses on Syrian refugees in Turkey, said that the man’s family had confirmed he was injured in his chest—contrary to some reports on Turkish social media saying that police had shot him in his foot.

The Syrian-Turkish Joint Committee announced that it had contacted officials at the Interior Ministry to obtain details of the incident that led to the man’s death. Turkish officials said that the incident happened according to inspection procedures, and without any prior knowledge of the man’s identity or nationality.

Interior Ministry officials added that police patrols asked the man to stop and comply with their inspection orders multiple times, and that they fired warning shots, but that the man did not stop, so they fired on him directly.

The Interior Ministry said that it was following up with an investigation and the necessary procedures to find out what happened. Hours later, the province of Adana announced that it had dismissed the police officer who killed the Syrian man, and brought him to justice.

Syrian activists launched a campaign on social media demanding a trial for the killers of Ali al-Aasani, using the hashtag #AliyiÖldürenlerNerede (Where are Ali’s killers?). It became one of the top trending topics on Twitter in Turkey hours after its launch, following a large reaction from Turkish citizens.