Following reports that two US soldiers were killed, a spokesperson for the International Coalition has branded the regime-affiliated news agency SANA as liars reports Baladi News. 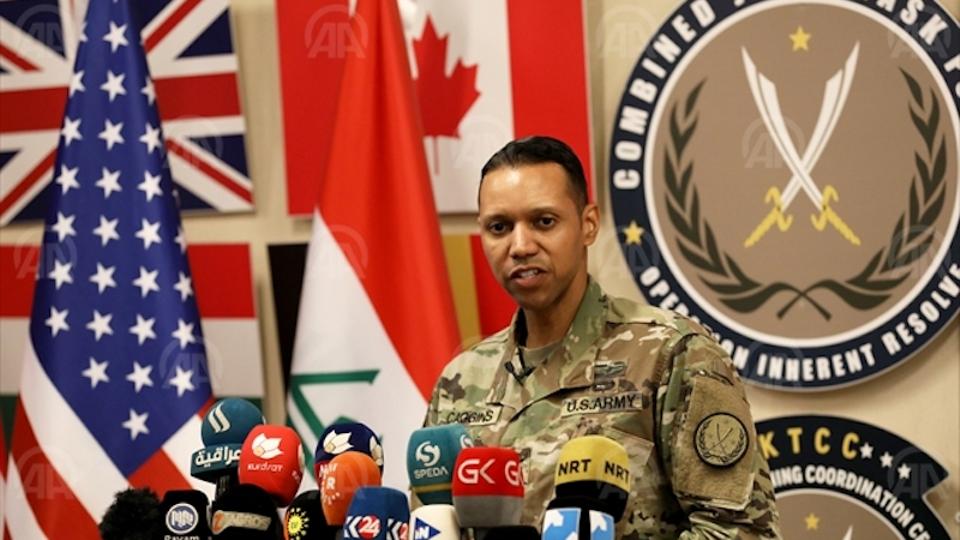 The regime-affiliated news agency SANA, quoting what it described as “community” sources, reported that two American soldiers were attacked in the rural eastern Deir ez-Zor, and that their fate was unknown.

According to SANA, unknown assailants attacked their vehicle, a Hummer belonging to the US Army, while they were between the al-Omar and al-Tanak oil fields. The vehicle was found destroyed and completely burnt, with no trace of the American soldiers inside.

Meanwhile, Col. Myles Caggins, the Coalition spokesperson, lied to the SANA news agency, accusing it of fabricating news about the International Coalition forces in northeastern Syria.

Caggins wrote in a tweet on Monday: “If there are prizes for fake news, then this news agency [SANA] deserves to win all of them.”

The International Coalition Against Islamic State was formed in September 2014 with the goal of defeating the group in Syria and Iraq, and includes 82 countries led by the United States.