The death of 17-year-old Ahmed al-Daham sparked rumours in Lebanon, with his family saying the conditions surrounding his demise are 'mysterious' writes Al-Araby Al-Jadeed. 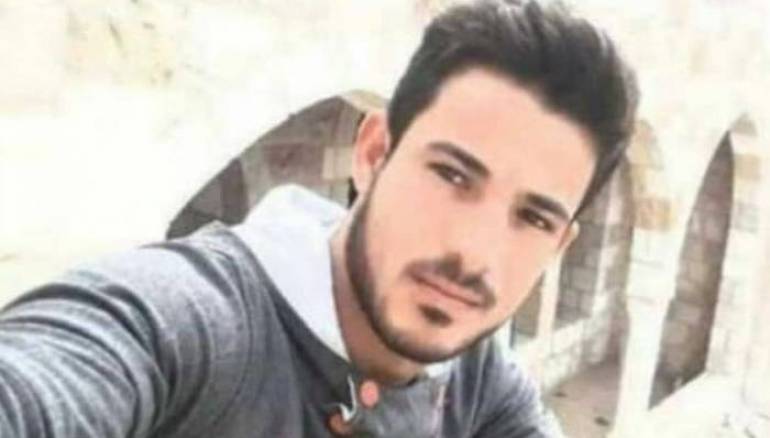 Activists have expressed suspicions over the death of a 17-year-old Syrian refugee who died in Lebanese detention.

Lebanon’s General Security Directorate handed over the body of Mohammed Ahmed al-Daham to his relatives for burial, saying he had died in prison of a heart attack.

However activists have voiced doubt over the cause of death, while his family said the teenager was too young to die from a heart attack as he did not suffer from any heart conditions.

They added that there were no signs of torture on his body.

“When the security forces handed over Mohammed’s body, we inspected it closely and did not find any signs of torture. But the circumstances of his death are still mysterious and it we are not convinced he had a heart attack,” a relative told Zaman al-Wasl under condition of anonymity.

Daham, originally from the town of al-Shatib in Idlib, had been detained for two and a half years, according to local media, after being arrested for having photos of himself with figures from the Syrian opposition on his phone.

According to a 2019 report by the Lebanese Centre for Human Rights (CLDH), stress positions, beatings, electric shocks and food deprivation are common practices in detention centres.

In CLDH’s visits to prisons, 42 out of the 92 inmates interviewed stated they had been physically tortured.

Many physical and psychological torture practices will not leave lasting marks on the body.

Syrian and Palestinian refugees, who face systemic discrimination and denial of basic human rights in Lebanon, are among the most groups to be tortured by the Army Intelligence, General Security and the Internal Security Forces, multiple NGOs have said.

Migrant workers, low-income detainees, sex workers and LGBT individuals are also more likely to be tortured, as well as those accused of theft, terrorism, or drug-related crimes.

Lebanon’s armed force have been accused of widespread torture of Syrian refugee detainees. Four such prisoners died in 2017 after they were seized in mass raids at refugee camps on the Syria-Lebanon border.