The US is to create its own fighting force in northeastern Syria, that will fight against the resurgence of the Islamic State reports Zaman Al-Wasl 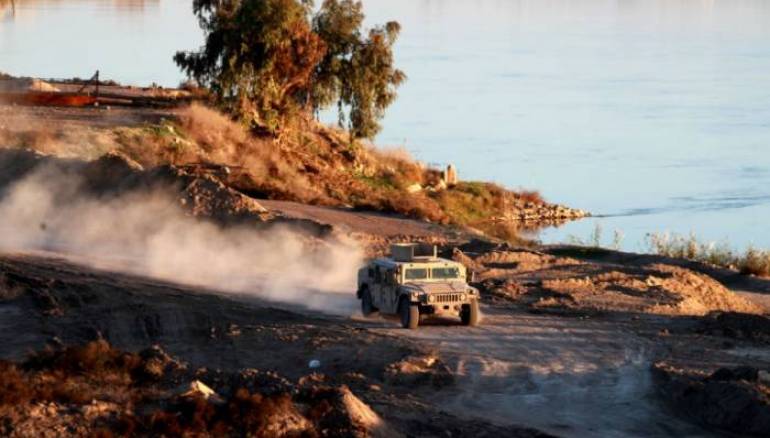 The move to form its own local force came after five years of joint operations with Syrian Democratic Forces (SDF) that drove the Islamic State (ISIS) out of swathes of northern and eastern Syria.

The fighters will get 400 dollars each, according to activist Muhanad al-Yousef.

Most of the Coalition’s military operations were limited to aerial bombing, until the defeat of ISIS in Raqqa in 2017.

But ISIS has revived again in eastern Syria, and is carrying out ambushes, assassinations and bombings, posing a threat to the Coalition along the Syrian border with Iraq.