Syrian refugees living in Lebanon are facing an increased number of violations committed by the authorities and in one case, a political party writes Zaman Al-Wasl. 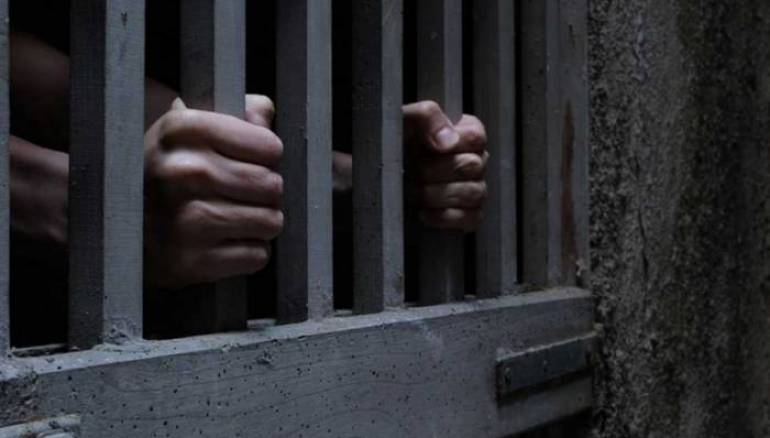 The Lebanese Access Center for Human Rights has reported a high surge in violations against Syrian refugees since 2019, including arbitrary arrests, torture and enforced disappearances.

The Lebanese monitoring group has directly contacted victims of torture both in person and through telephone interviews, also by contacting their relatives.

The center has documented 100 cases of arbitrary detention, one of which was by a political party, and the rest by local authorities.

Lebanese security had also deported 42 refugees from the country, while eight others were forcibly evicted from their homes. The report has listed 47 refugees who were abused, mostly by local authorities, Lebanese citizens and employees of the HCR. The country’s residency policy makes it difficult for Syrians to maintain legal status, but according to the report, even those registered with the UNHCR, still risk detention or eviction.

Because of its proximity to displacement areas, including the border strip from Qusayr, through Qalamoun to Zabadani, Lebanon is considered the only refuge for some of the displaced who fled the regime’s bombing and sectarian militias.

According to official statistics, 945,000 Syrian refugees are currently registered with the UNHCR in Lebanon. The Lebanese government estimates the true number to be 1.5 million.

As the waves of hostility persist, refugees in Lebanon continue to suffer from dire humanitarian and economic conditions, as well as rampant discrimination.

Amnesty International had previously accused the Lebanese authorities of deliberately pressuring refugees to return to Syria, after being classified as the poorest refugees in the world, according to a study conducted by the HCR. The harsh policies and unbearable conditions in Lebanon have forced many to return despite the ongoing conflict.