With thanks from the Syrian president, the UAE has called on the UN to provide assistance in ensuring a ceasefire in Syria, to aid efforts to stop the spread of the coronavirus reports Hashtag Syria. 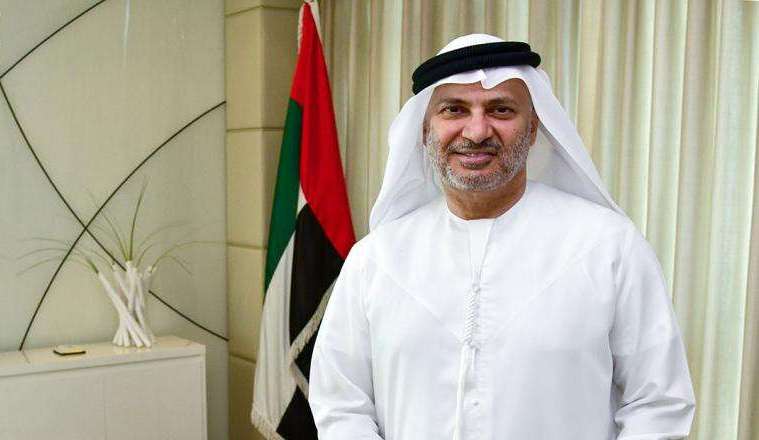 The United Arab Emirates stressed the need for an immediate ceasefire in Syria, calling for the country to be assisted in overcoming the health crisis that the whole world is undergoing.

The UAE Minister of State for Foreign Affairs, Anwar Gargash, said in a tweet that he has discussed with the UN Special Envoy, Geir Pedersen, the necessity for implementing a ceasefire in Syria, as well as finding means to help it amid the coronavirus crisis.

Gargash also praised the UN for its appreciation of the aid provided by Sheikh Mohamed bin Zayed to Syria, stressing the UAE’s support for the organization in its vital missions.

On Mar. 27, 2020, Syrian President Bashar al-Assad received a phone call from the Crown Prince of Abu Dhabi and Deputy Supreme Commander of the UAE Armed Forces, Sheikh Mohammed bin Zayed al-Nahyan, during which they discussed the developments and repercussions of the spread of the coronavirus in the region and the world and the precautionary measures taken in both countries to address the crisis.

During the call, bin Zayed stressed the UAE’s support for Syria and its people in these exceptional circumstances and the possibility of helping them to overcome this situation, noting that, “the brotherly Arab Syria will not remain alone in these delicate and critical circumstances.”

For his part, Assad welcomed the initiative of bin Zayed, appreciating the stance of the United Arab Emirates in light of the current situation and amid this emerging challenge, and further welcomed cooperation during this period.