A Syrian man living in Lebanon, who set himself on fire, has highlighted the extremely difficult conditions that refugees are facing in coronavirus hit Lebanon writes Al-Araby Al-Jadeed. 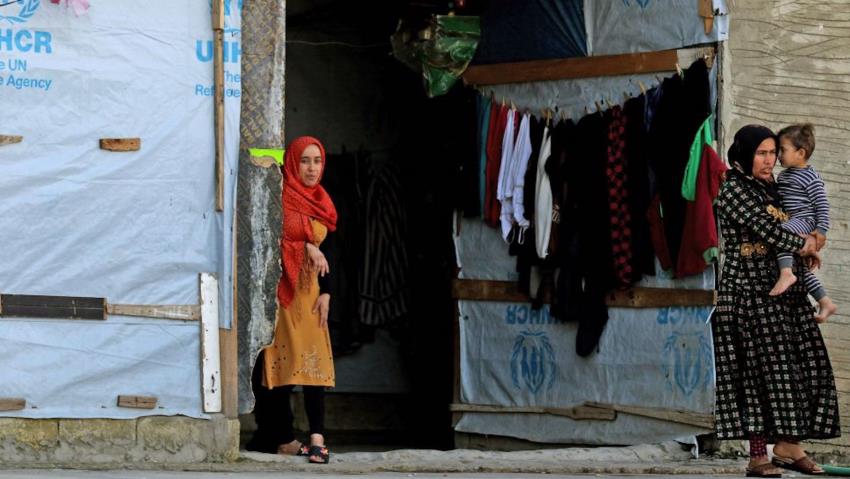 A Syrian refugee in his fifties set himself on fire in Lebanon’s Bekaa region on Sunday, later dying of third degree burns, after reportedly struggling to pay rent due to being without work for several months.

Unsettling footage, filmed by a nearby resident, emerged, showing the man –  who was identified in reports as Bassam al-Hallak – on fire as he walked across wasteland, while another person attempted to extinguish the flames with a bucket of water.

Hallak was transferred to a hospital in the Bekaa, where he was in critical condition and suffering third degree burns. He later succumbed to his wounds, the National News Agency reported on Sunday.

Hallak, a carpenter, had reportedly been without a steady income for two years and could no longer afford to pay his rent of 400,000 Lebanese liras a month.

While thousands of Lebanese are also facing unemployment, the lockdown has been particularly hard for a refugees – both Syrian and Palestinian – who rely on informal daily labour work to survive.

According to a 2018 UNHCR report, over three quarters of Syrian refugees in Lebanon live on less than $4 a day.

Refugees are especially at risk now, due to discriminatory measures – introduced as coronavirus response plans – that are being taken against refugees, Human Rights Watch said in a report.

In addition to a general lockdown and a dusk-to-dawn curfew that applies to all of Lebanon’s population, HRW said at least 21 municipalities have introduced discriminatory restrictions applying only to Syrian refugees.

In the Bekaa, where Hallak lived, HRW reported that at least 18 municipalities have restricted the movements of Syrian refugees there, who comprise nearly a third of Lebanon’s Syrian population.

Several locations accross the country have also entirely banned exit and entry to the refugee camps.

As of Monday, just three Syrians and just one Palestinian in Lebanon, who lives outside a camp, have tested positive for Covid-19 among a total of 541 infections in the country.