Bassam Zioni has resigned his position as the President of the Shura Council, which he founded, although his reason for the departure are not yet known writes Alsouria Net. 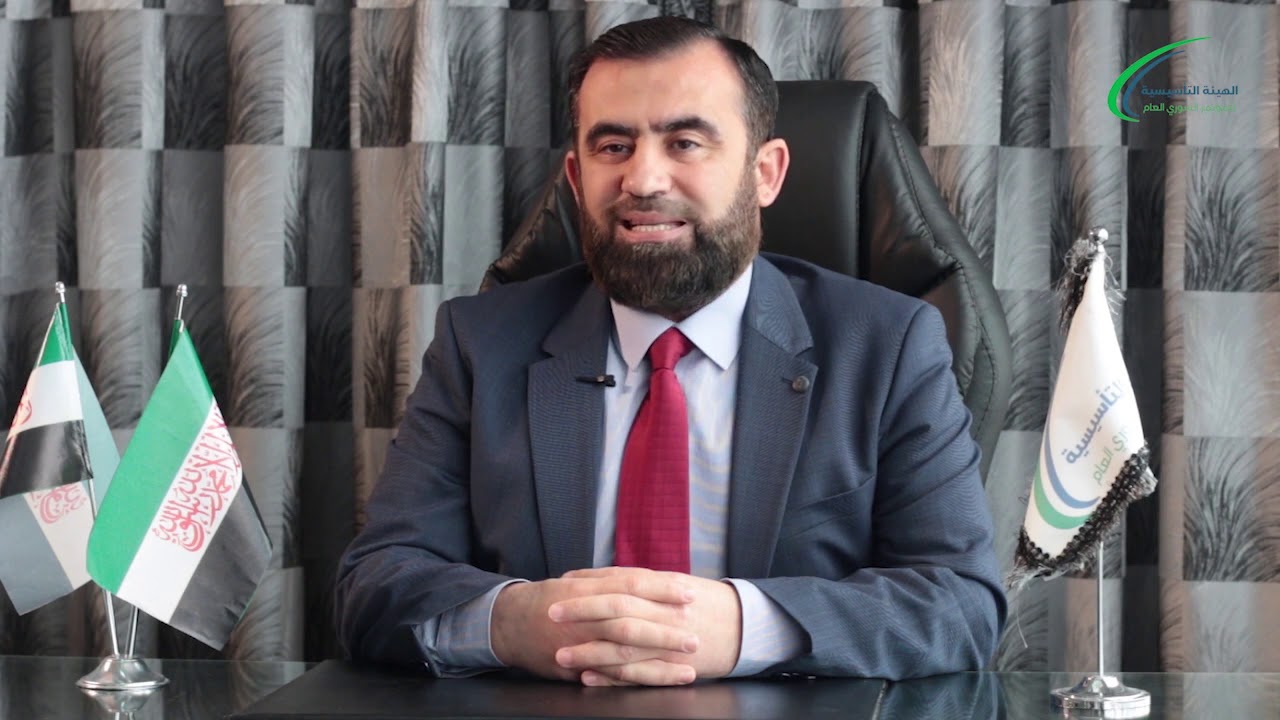 The President of the General Shura Council in Syria’s Idleb, Dr. Bassam Zioni, announced his resignation on Tuesday.

The move comes one year after he founded the Council which became the official legislative body affiliated with the Syrian Salvation Government in Idleb.

Zioni revealed his resignation through his official accounts on Telegram and Twitter, with a statement that didn’t clarify any reason, however, noting that he would elaborate his reasoning further, at a later date.

No comments were made by the Salvation Government or the Council over his official resignation up to this moment.

It is also not yet clear who would succeed Zioni.

In 2019, the Salvation Government announced plans to launch the Shura Council which came to light later in March of the same year.

The Shura Council consists of 107 members, and it is considered the official legislative body affiliated with the Salvation Government announced by Hay’at Tahrir al-Sham (al-Nusra Front) in northern Syria.

Its mission is to align the government, supervise its work and enact laws and general procedures.

Bassam Zioni, born in 1972 in Baniyas, was elected President of the Council because of his academic achievements. He is a professor of jurisprudence and law, and a professor at Yarmouk University.

He also holds the position of General Director of the Knowledge and Education Authority in Turkey.