A US soldier has been killed, along with several SDF fighters, in an ambush attack in Deir ez-Zor, although it is not known who was responsible reports Al-Masdar. 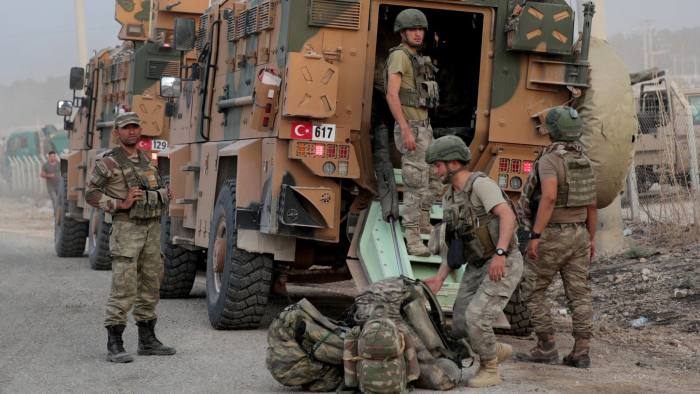 A US soldier and several Syrian Democratic Forces (SDF) personnel were allegedly killed in an ambush in eastern Syria this evening, Lebanon’s al-Mayadeen TV claimed.

“An American officer and several SDF soldiers were killed in an ambush targeting a patrol in Wasiy’ah in the northern countryside of Deir ez-Zor,” al-Mayadeen reported.

No further details have been released.

A similar claim was also made on some pro-opposition media channels; however, they provided the same details as al-Mayadeen.

The US Department of Defense has yet to comment on these claims.