A senior commander from Hezbollah, who was believed to have been close to former Quds Force commander Qasem Solemani, was killed in southern Lebanon reports Zaman Al Wasl. 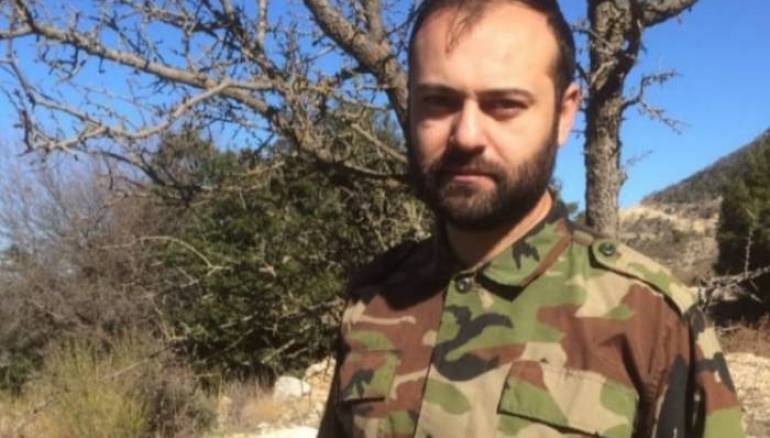 A senior commander in Hezbollah was stabbed and gunned to death in southern Lebanon, the National News Agency (NNA) reported Sunday, saying a suspect had been arrested.

According to Sputnik, Younis was a “close associate” of former IGRC Quds Force commander Qasem Soleimani.

Hezbollah’s head Hassan Nasrallah is expected to speak at 8:30 pm on Sunday.