A new campaign in the Netherlands, with the help of Syrian refugees, will be delivering food to those who are isolating at home and unable to secure goods from the shops writes Iqtissad. 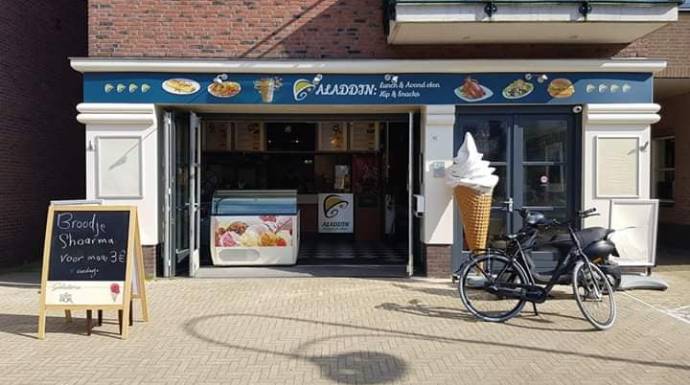 The Syrian Dar al-Beit Organization in the Netherlands, in cooperation with the Aladdin Restaurant, and a number of Dutch institutions, launched an initiative to provide free meals to the elderly Dutch in the Leiden region in the southern Netherlands, who have been prevented from going out to the shops, because of the coronavirus.

It is expected that more than 500 elderly Dutch women and men will benefit from this initiative, which is scheduled to start at the end of next week.

Those responsible for the project stated that the idea was welcomed by the Dutch community and the participating institutions. It is expected that more Syrian volunteers and different nationalities will participate in supporting this project.

The organizers of this initiative aim to contribute to providing a positive image of refugees and the Syrian community in the Netherlands.

The project coordinator Dr. Ara al-Jurmani told Iqtissad that many ideas and projects have been put forward to help the elderly or people with disabilities who live in their homes and cannot go out to buy what they need.

Jurmani said that state institutions, no matter the size or capacities, will not be able to cover all the needs during this crisis, because the numbers are so large and the virus is spreading so quickly.