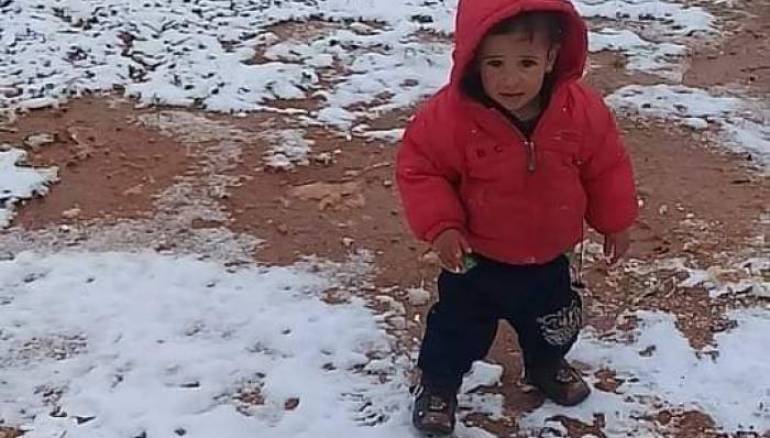 A Syrian refugee toddler has died after five hospitals in the Lebanese Hermel distrcit refused her admittance, her father told Zaman al-Wasl Friday.

The 14-month-old Fatima al-Bakkar suffered from high blood sugar and low blood pressure as well as other medical complications.

Fatima’s father, Kheder al-Bakkar, said medics in the Governmental Hermel Hospital barely examined her and refused to take her in. Then, the family took Fatima to al-Asi Hospital, then to Dar al-Amal, al-Hikma Hospital and al-Murtadha, all of which refused to admit Fatima, saying that either there is no room or no blood plasma bags.

“That went on until my child girl lost her life… I begged them to give her a bed, but everyone refused, I went back to al-Asi and asked them to provide her with blood so I can take her to Syria, but they also refused. No-one has shown me any humanity, not even out of courtesy for my dead daughter. She died … with not even a bed to contain her pain,” the father said.

The Mediterranean country of around 4.5 million people says it hosts some 1.5 million Syrians, of which nearly a million are UN-registered refugees.